It can be used four times a year. It is provided with an 800mAh battery. Realme's electric toothbrush can be charged in 4-5 hours with the help of a charger. The Realme M1 will be available with sonic electric toothbrush high-frequency sonic motor, which will generate a vibration rate of 3400 times per minute.

Samsung Galaxy M51 to be launched in India on September 10 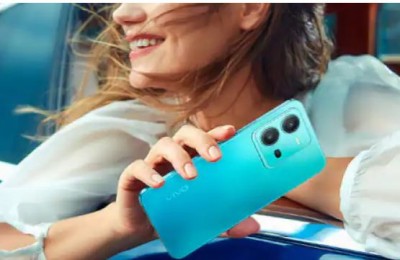