The Centre could better its fiscal deficit at 6.6 per cent of Gross Domestic Product (GDP) in this financial year on stronger than-expected revenue buoyancy, even if the budgeted disinvestment target is not met, Fitch Rating Agency  has said.

Fitch had last week kept the sovereign rating unchanged at 'BBB-' with a negative outlook, and said that the risks to India's medium-term growth outlook are narrowing with rapid economic recovery from the pandemic and easing financial sector pressures.

Fitch Ratings Director (Asia-Pacific Sovereigns) Jeremy Zook stated that the implementation of a credible medium-term fiscal strategy to reduce debt burden and higher medium-term investment and growth rates without creating macroeconomic imbalances, such as from successful structural reform implementation and a healthier financial sector, are two key positive triggers that could lead to a revision of the outlook to stable. "We expect the federal government to run a deficit of 6.6% of GDP in the current fiscal year," the report stated.

Co-operative societies can't use 'bank' in their names:RBI 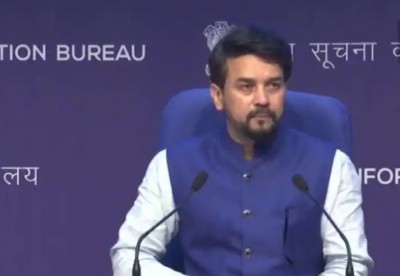 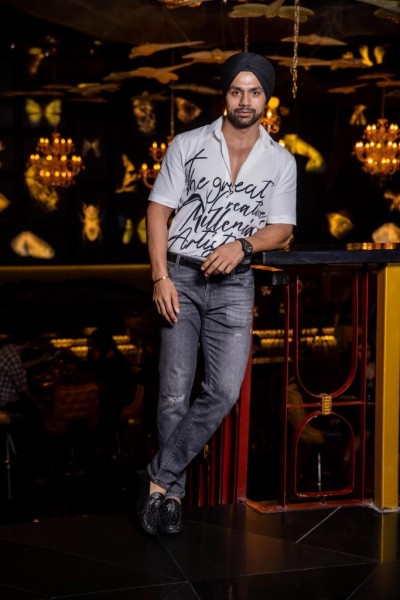