Market Updates: Foreign Portfolio investors (FPI) put in more than Rs 51,000 crore last month, but so far in September, they have only invested  a little more than Rs 8,600 crore due to a sharp drop in the value of the rupee.

VK Vijayakumar, Chief Investment Strategist at Geojit Financial Services, said that Foreign Portfolio Investors  are not likely to buy in a big way in the future because the dollar is going up.

Basant Maheshwari, small-case manager and co-founder of Basant Maheshwari Wealth Advisers LLP, said that FPI flows will be affected by signs that the US Federal Reserve will raise rates again, fears of a recession, a weakening rupee, and ongoing tensions in Russia and Ukraine.

Data from depositories showed that there was a net investment of Rs 51,200 crore in August and nearly Rs 5,000 crore in July. After nine straight months of net outflows, which started in October of last year, FPIs became net buyers in July. They sold Rs 2.46 trillion on the Indian equity markets between October 2021 and June 2022.

From September 1 to September 3, FPIs bought shares worth Rs 8,638 crore, according to the data. But FPI activity has become very volatile, with bouts of buying and selling coming and going. So far in this month, they have sold seven times. In fact, they have taken Rs 2,500 crore out of the Indian equity markets in the last two trading sessions. 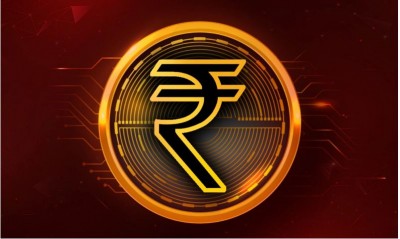