The corona epidemic as well as heavy rains have added to the problem. Heavy rains and floods rocked several cities in Andhra Pradesh. There has also been loss of life and property in this flood. Meanwhile, many Tollywood stars have come forward and extended a helping hand. From Chiranjeevi to Mahesh Babu, many stars have donated on their behalf to the CM Relief Fund. Not only that, he has also urged other individuals to donate to the affected cities and people.

The same mega star Chiranjeevi announced that he was donating Rs 25 lakh to the CM Relief Fund to help the flood affected people. Tagging Andhra Pradesh CM YS Jagan Mohan Reddy on Twitter, Chiranjeevi wrote: "Saddened by the widespread devastation and havoc caused by floods and torrential rains in Andhra Pradesh. I am making a humble contribution of Rs.25 lakhs to the CM Relief Fund to help in relief operations.

At the same time, Mahesh Babu has also donated Rs 25 lakh for the flood victims. Superstar Junior NTR has also contributed Rs 25 lakh to the CM Relief Fund. Junior NTR made the announcement and wrote: "In view of the plight of the people affected by the recent floods in Andhra Pradesh, I am contributing Rs.25 lakhs as a small step to help them recover. Apart from Junior NTR, his co-star Ram Charan has also said that he has donated Rs 25 lakh to the flood victims. Ram Charan wrote: "The pain of the people due to the devastating floods in Andhra Pradesh makes the mind heavy. I am making a marginal contribution of Rs.25 lakhs to the Chief Minister's Release Fund to help in relief operations. 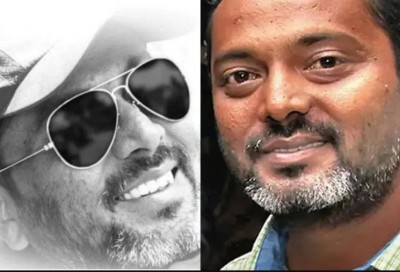