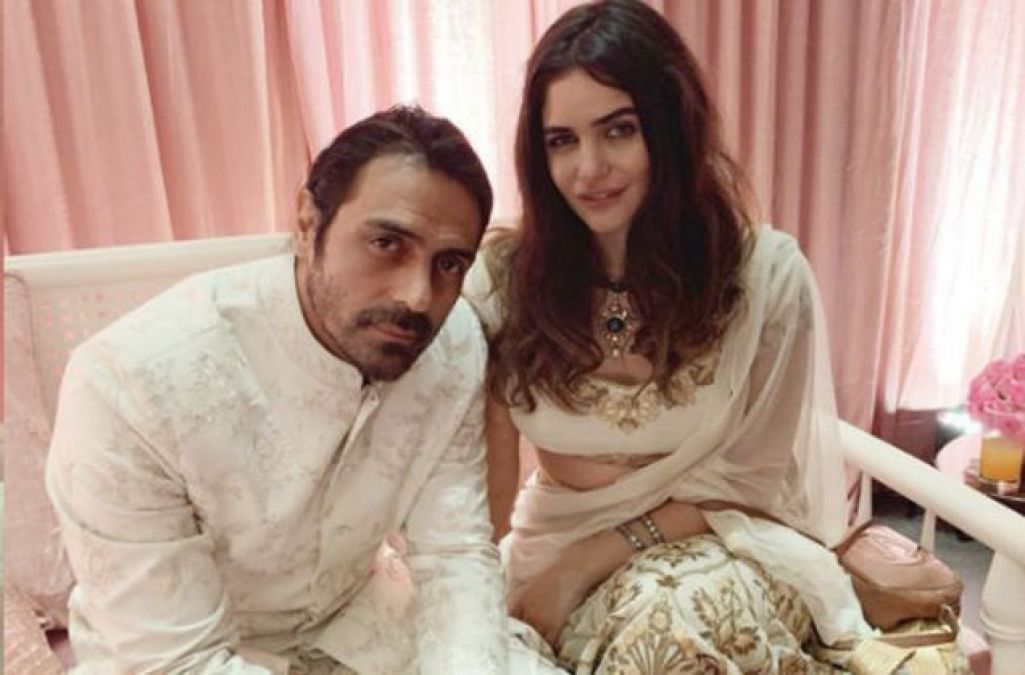 Bollywood actor Arjun Rampal has recently become a father for the third time. His girlfriend Gabriella Demetriades gave birth to a baby boy at the Hinduja Hospital in Mumbai. This was reported by Jaypee Dutta. He is also very happy with it and Bollywood stars have given him good wishes. On becoming a father for the third time, the actor also posted a picture of him with joy.

The couple has not yet thought of his son's name, Gabriela himself. Responding to an interview when Gabriela was asked what name she had given her child, she said, "The name has not yet been decided. We're thinking about it right now. Gabriela said this on Wednesday evening when she was admitted to the hospital and gave birth to her son the next day. SHe was accompanied with her parents, Arjun Rampal and his first wife's two daughters Mehika and Myra.

During the pregnancy, Arjuna took great care of Gabriela. The two have not yet married. The two had made their relationship public in October last year when they were spotted together during an event in France. Arjun Rampal and Gabriela Demetriode are believed to be married this year after the birth of the child. Now everyone is waiting for their wedding. 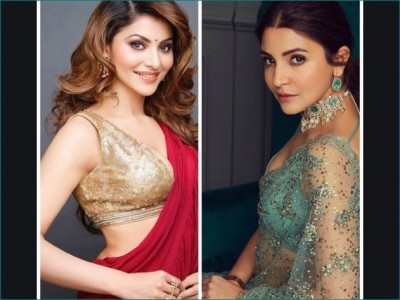 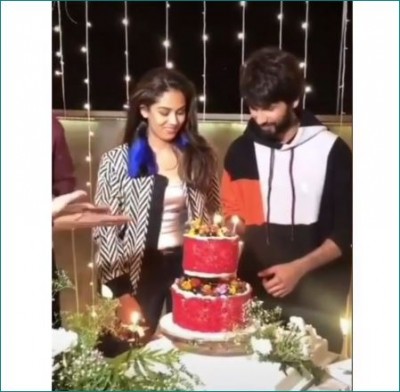 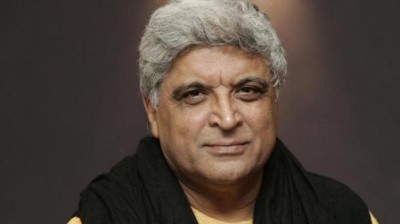 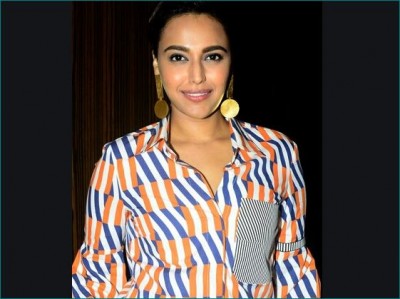 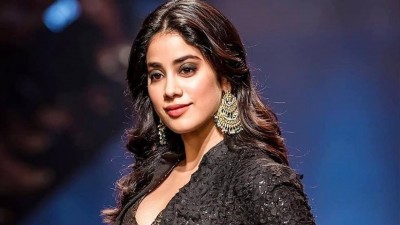 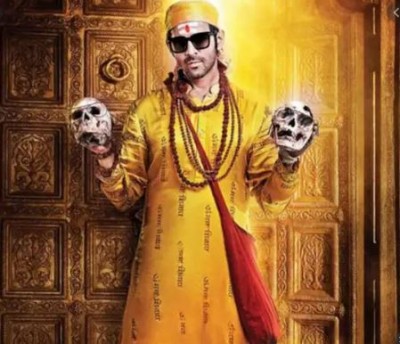