Ganga Dussehra festival is celebrated every year with great pomp. There is a sacred festival of Sanatan culture and according to religious belief, it is said that, "On this day, Goddess Ganga descended on the earth". So let's know which sins Goddess Ganga remove.

Lord Shiva sang Ganga's glory - If Skanda Purana is to be believed, then Lord Shiva said to Shri Vishnu while praising Gangaji's glory - "O Hari! Who other than Ganga can bring the creatures lying in heavy misfortune to the heaven, due to the curse of the Brahmin, because the Goddess Ganga is pure, willful and active, suppressing the physical, divine and physical heat, religion, meaning, work and Moksha is the shakti form that gives power to all four efforts. For this reason, I keep these Anandmayi, Dharmaswarpani, Jagatdhatri, Brahma Swaroopani Ganga on my forehead in order to protect the entire world. Hey Vishno! One who consumes Gangaji, took bath in all the pilgrimages, took initiation of all the yagyas and completed the rituals of the entire vow. In Kalyug, there is no one like Ganga to destroy many disorders like work, anger, item, greed, matsar, jealousy etc. If lawless, religionless, conductless people also get the support of Goddess Ganga, then they too cross the world ocean of fascination and ignorance. Ganga Tirtha is considered special among all pilgrimages.

Why Sri Krishna did not stop Yudhishthira from gambling

Goddess Ganga removes ten types of sins - According to the scriptures, a person who bathe and worships in Ganga ji on this auspicious day of Ganga descent becomes free from ten types of sins. Out of these three types of bodily, four committed by speech and three mental sins, all these are washed away by bathing the Ganges on the day of Ganga Dussehra. While bathing in the Ganga, a person recites the supreme virtue by remembering the mantra told by Shri Narayana himself, "ॐ नमो गंगायै विश्वरूपिण्यै नारायण्यै नमो नमः". With this, donating ten things in charity on this day is called welfare. 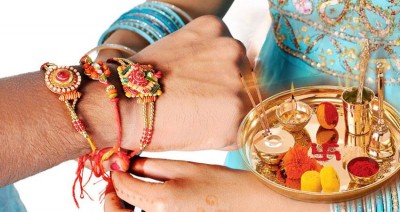 Know why Rakshabandhan is celebrated? 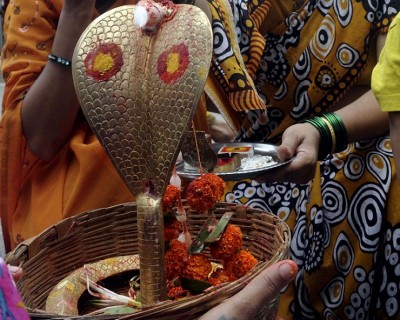 Here's is why Nag Panchami celebrated 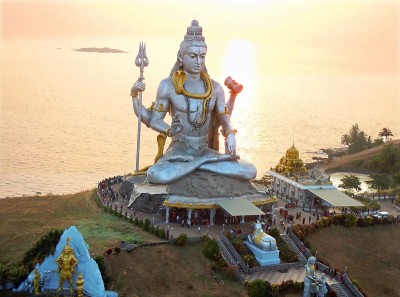 Do this thing to get lord Shiva's blessings during Sawan 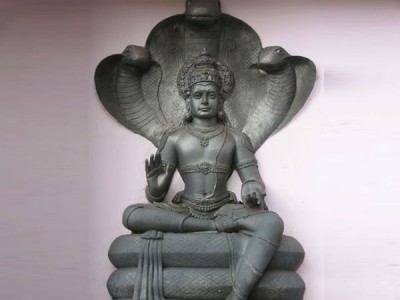 Nag Panchami 2020: Know the interesting reason behind the worship of meat-eating 'snake' 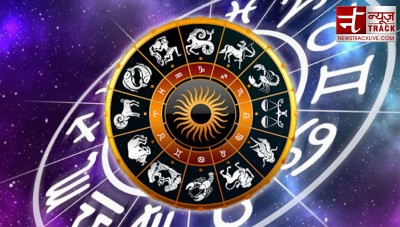 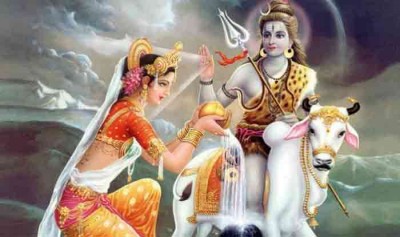 Do not do this work in the month of Sawan