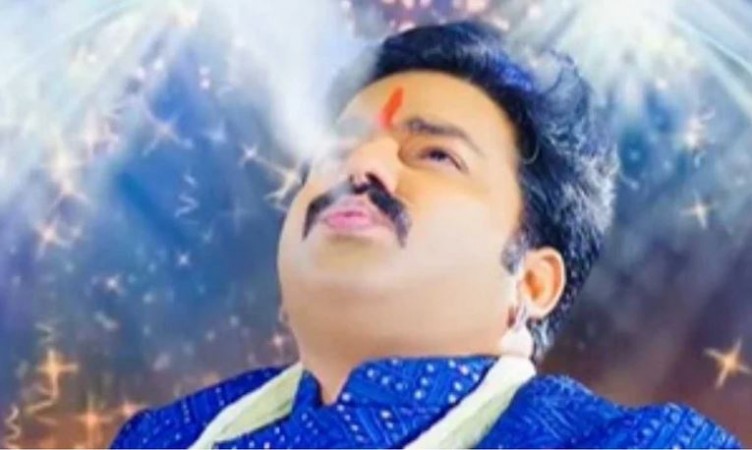 Pawan Singh, a well-known Bhojpuri actor and singer, has won fans' hearts with his performances and songs. Pawan's new song, Dhan Dhum Ho Gaye, is set to be released soon. Anjali Raj will appear in the song alongside Pawan Singh. Pawan's song is highly anticipated by fans.

Pawan began his career as a singer, for your knowledge. Odhania Wali was his debut album, which was released in 1997. Pawan then began his acting career in 2004. Rangli chunaria tohre was Pawan's debut Bhojpuri film.

Pawan has a number of films coming out soon, like Boss, Hum Hain Rahi Pyaar Ke, and Mera Bharat Mahan. Whatever song or trailer pawan singh releases, it becomes viral on social media, and he receives a lot of affection from his followers. 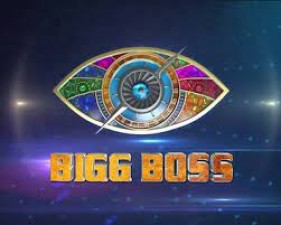 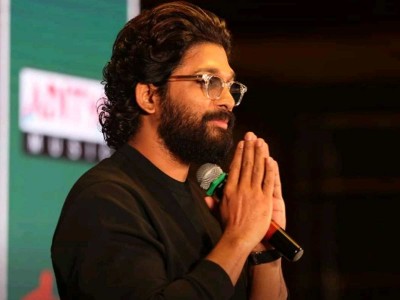 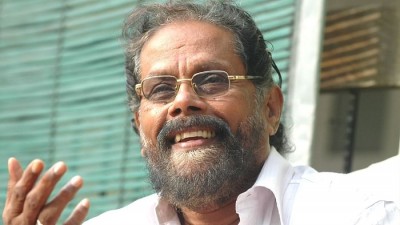 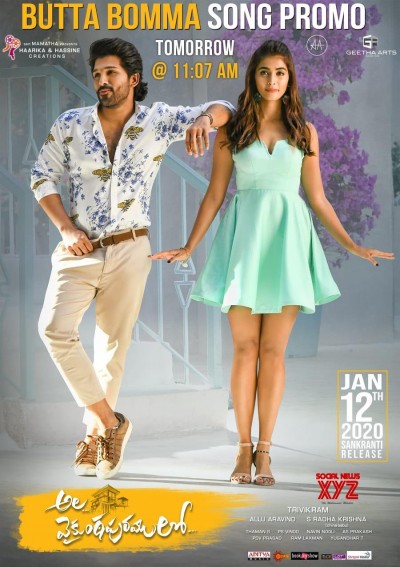 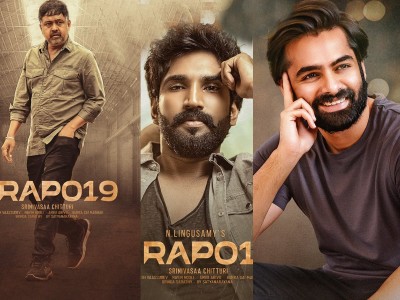