Pune: A youth has been accused of assaulting and molesting his girlfriend in the Akurdi area of Pimpri-Chinchwad town in Maharashtra's Pimpri-Chinchwad city. The girl, who was on her way home from the temple, was attacked by criminals with a sharp weapon. Based on the complaint of the victim's sister, the police have registered an FIR. One criminal has been arrested in the case. He is being interrogated. The girl was returning home after visiting the temple.

In the same way, she stopped to buy corn cob. During this, three criminals threatened her with the strength of a sharp weapon. The girl, who ran to save her life, reached a roadside toilet. The criminals also reached behind her and molested her. They poured alcohol on the girl and attacked her with a blade. The brutality of criminals did not stop here. They also tore the girl's clothes. All of them then fled. The girl somehow reached home in torn clothes and unconscious condition. No one helped her on the way. Seeing the condition of the girl, the ground slipped under the feet of the family members.

Along with informing the police, the injured victim was admitted to the government hospital for treatment. Due to the atrocities committed on the girl, the miscreants were referring to someone named Chetan. The victim's elder sister said, "The sister was having an affair with Chetan Ghadge. Both were also about to get married, but when Chetan came to know that the girl was from a poor family, he left her. In this shock, the victim also attempted suicide 15 days ago.'' The victim's sister has lodged a complaint with the Nigdi police. Acting on this, the police have arrested the culprit Chetan Ghadge. 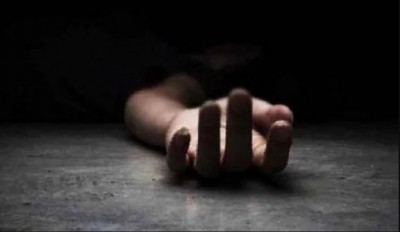 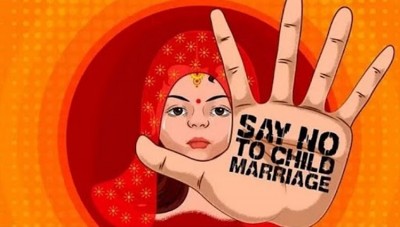