"Glad to get a chance to do Gujarati film after 40 years": Paresh Rawal After 430 movies, all over the world, senior actor Paresh Rawal is now looking forward to reprising the role in a Gujarati film. Delighted that he would be working in a Gujarati film after 40 years, after his last outing Parki Jani (1991), Rawal explains,

“Dear Father is a play that is close to my heart. I wanted to turn this play into a film script for a long time. I have been doing many plays for years and had exhausted most of them. I wanted the story to reach a wider section of audiences and society. I also wanted to be a part of a film which is meaningful and valuable in my mother tongue, Gujarati. Glad to get a chance to do a Gujarati film after 40 years.” He tells that the play has a good screenplay and is an emotional thriller but turning it into a good screenplay took some work.

He is happy that the team was able to make it to success. “The film will have a small cast, so there won’t any hassle while shooting or else amid the pandemic, shooting with a bigger unit has its own challenges. Primarily, it is the story that drew me and drove me to turn it into a film. In terms of screenplay, the story will be racy and gripping while my approach while acting will be unlike my theatre performances. Over there, one has to be loud for the audiences in the back while in cinema, you can be subtle and internalised,” he says.

Australia to return 14 artworks of disputed provenance to India 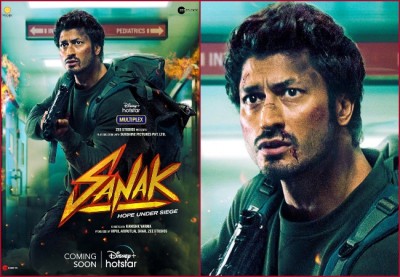 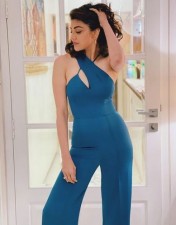