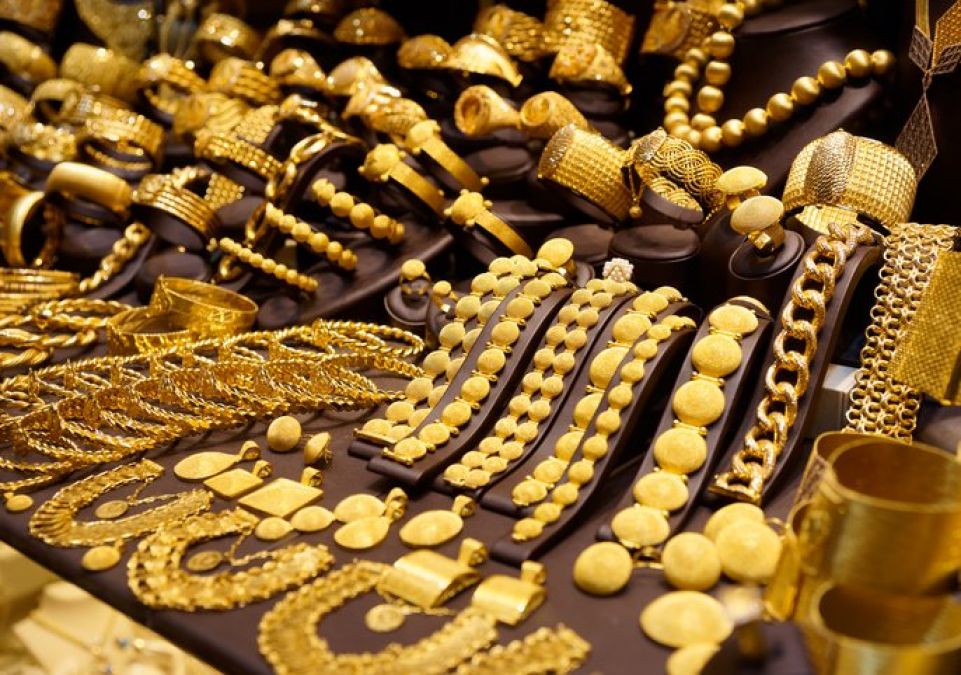 New Delhi: prices of both precious metals globally have also risen in the domestic market for the second consecutive week. Gold rose 500 rupees, to 33,620 rupees per ten grams and silver by 770 rupees, to Rs 38,350 per kilogram.

So far the sentiment

According to the information received from the sources, the gold spot in the past week 35.10 dollars, or 2.69 percent, to 1,340.45 dollars per ounce. U.S. gold futures of August also 34.70 dollars in a lead of 1,344.90 dollars per ounce on the weekend. Market analysts say the U.S. Federal Reserve is expected to cut policy interest rates at the upcoming meeting on June 18 and 19.

According to the information, it has increased the trend of investors into gold and the yellow metal is expensive. The silver spot in the international market also rose by 0.44 dollars, or 2.94 percent, to 14.98 dollars per ounce last week. With this, the market has also seen a downward trend. 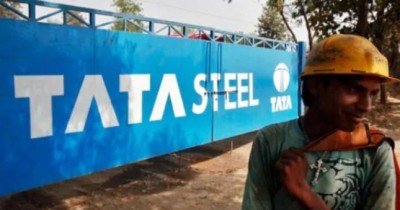 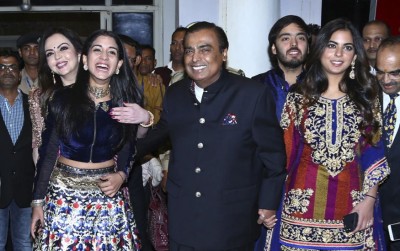 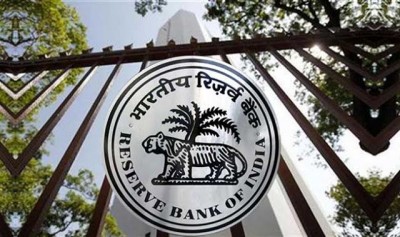 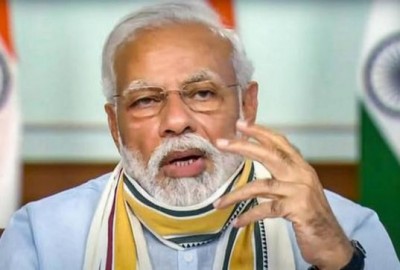 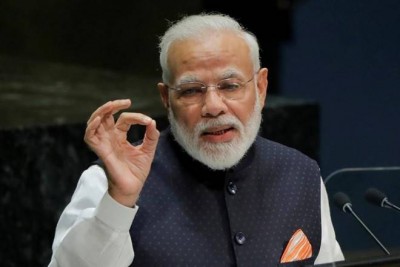 PM Modi's big announcement, 'Faceless tax' system to be implemented across the country 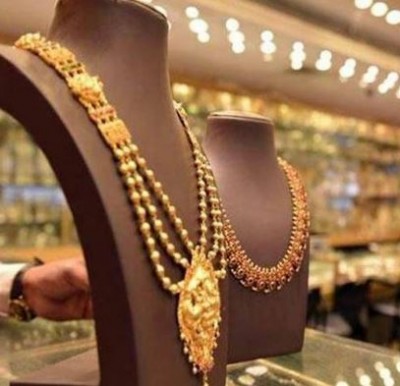