Google has also created a special doodle on the occasion of the 73rd Republic Day to showcase a glimpse of India's culture and heritage. On January 26, the world is looking at a glimpse of India's cultural heritage, military strength and development which is going to be a proud thing for every Indian. Making it even more special, Google has shown it as camel, elephant, horse, dholak samate tricolor in the doodle. Last year, Google had presented a glimpse of many cultures of the country in a doodle on the occasion of the 72nd Republic Day. At the same time, on the 71st Republic Day, he also gave a glimpse of Indian culture and presented it with a colorful doodle. At the same time, the national bird peacock, dance including art has also been seen in the doodle made over the years.

Let's know how to celebrate today's day: Like every year in the capital Delhi, this year too, a glimpse of the country's strength and culture is being seen on Rajpath. Along with this, a grand parade is also going to be organized. The President, PM, Defence Minister and other dignitaries have also been present on the occasion. At 10.05 am, Prime Minister Narendra Modi has reached the National War Memorial to pay homage to the soldiers who made the supreme sacrifice for the country.

At 10.26 there will be flag hoisting and national anthem. Meanwhile, a 21-gun salute has also been given. At 10.28 pm, the President has posthumously conferred the Ashok Chakra on the asi Babu Ram of the Jammu and Kashmir Police on the saluting dais. His wife Rita Rani is going to receive the biggest medal of gallantry in peacetime. At 10.30 a.m., four Mi17V5 helicopters of the Air Force reached the skies of Rajpath. One of the helicopters will have a tricolor on it and the other three will have flags of all the three wings of the army (Army, Air Force and Navy). All these helicopters will also rain flowers from the sky on the spectators. Along with this, the parade of January 26 has also started in a very spectacular way. At Rajpath, the country's Param Vir Chakra winners and Ashok Chakra winners will first arrive by an open Gypsy and salute the President. 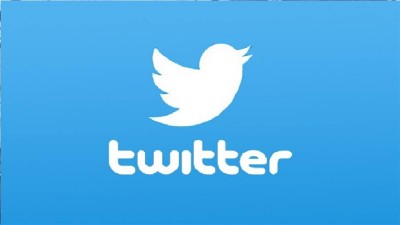 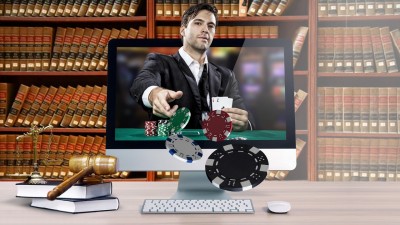