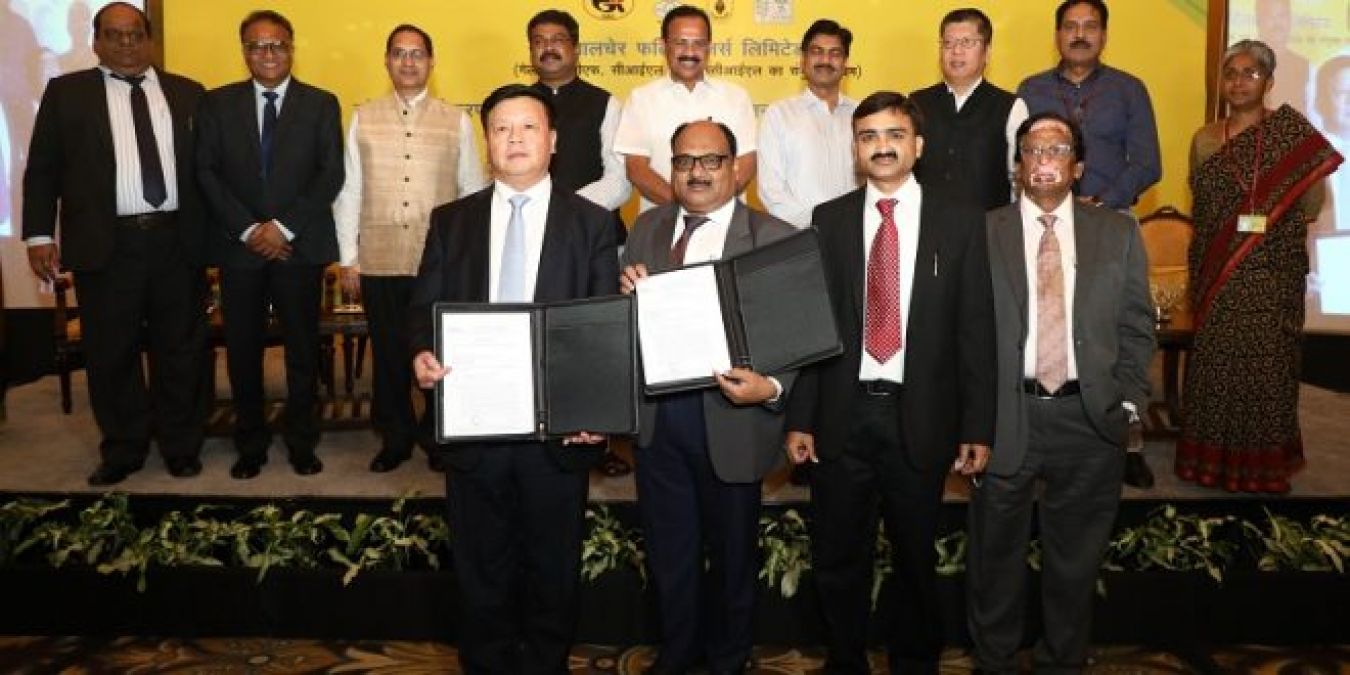 New Delhi: There is a great demand for fertilizer in the country. After the government has rectified its supply line in the last five years, it is no longer as fierce as it used to be. The central government has taken another step in manufacturing fertilizer. The government has contracted Wuhuan Engineering, a Chinese company, to make fertilizer from syngas derived from coal gasification. The plant will be set up at FCIL's Talcher Fertilizer Limited in Orissa.

Government gave a big relief to the television industry, made this announcement

It is said that Chinese companies are far ahead in making fertilizer from syngas derived from gasification of coal. Petroleum and Natural Gas Minister Dharmendra Pradhan has said that fertilizer production will begin at Talcher plant by September 2023.

This Japanese agency told, what will be the impact of rising oil prices on India

In this plant, urea will be produced in the first phase and after that syngas produced here can also be sold. The Talcher plant will get coal from the mine located 11 km away and will be sourced from Paradip to Petkok. According to the government, this plant will provide employment to thousands of people. 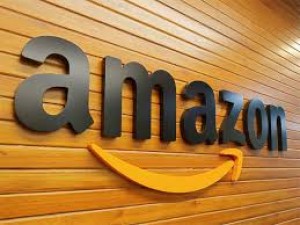 Now Amazon will deliver medicines at your door 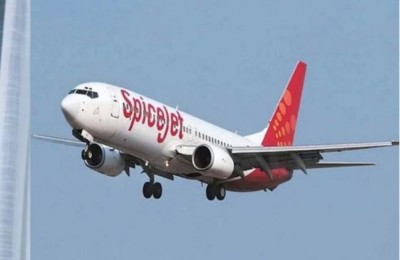 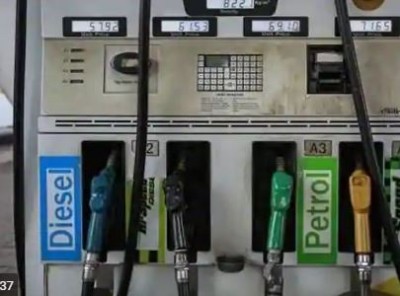 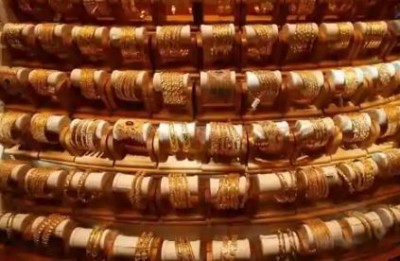 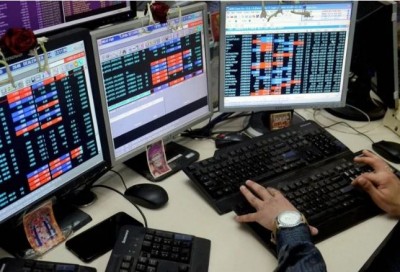