Government may sell its entire stake in Air India 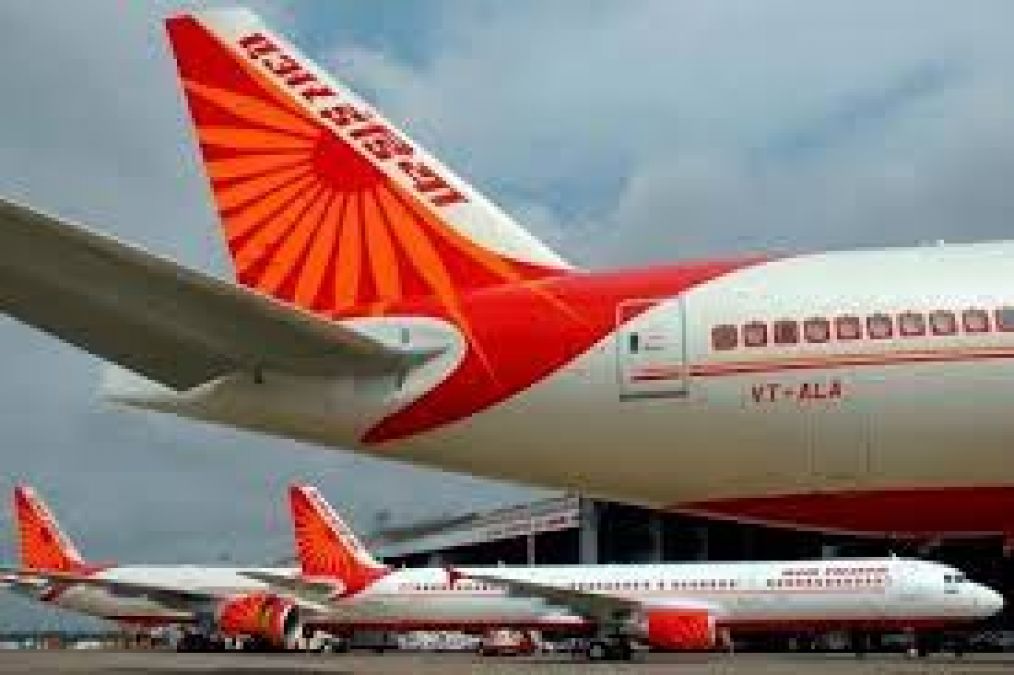 NEW DELHI: The government is all set to hand over debt-ridden Air India to private hands. The government is likely to take a decision in this regard in a week. The government had earlier planned to sell 76 per cent stake in its first term, but no one had shown interest to buy the stake. Civil Aviation Minister Hardeep Puri said that an internal meeting will be held before the meeting of the Group of Ministers. It is only then that the government will start the process of selling Air India. The financial health of Air India has deteriorated.

Oil companies have stopped supplying fuel at six airports. In Ranchi, Mohali, Patna, Visakhapatnam, Pune and Kochi, the company's planes will not get fuel. Air India owes over Rs 4500 crore to three oil companies, which the airline has not repaid for the last seven months. A senior official said, Air India gets 90 days credit period.

This powerful Union Minister will end his visit and return to Delhi, expressing grief over the passing away of Arun Jaitley 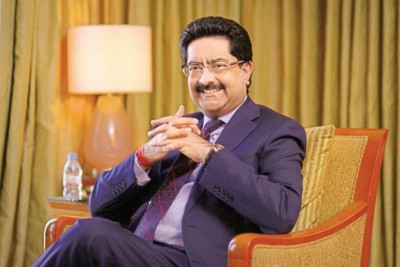 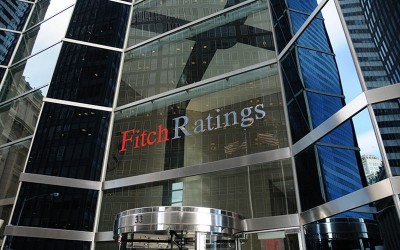 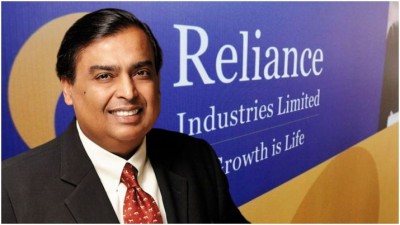 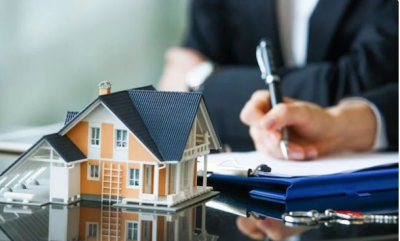 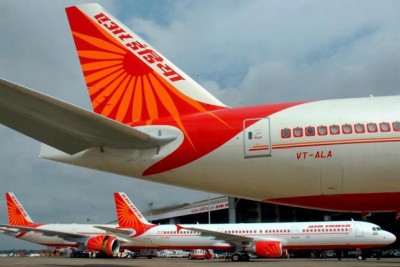 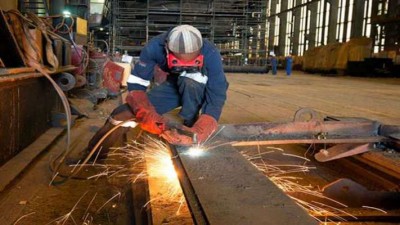