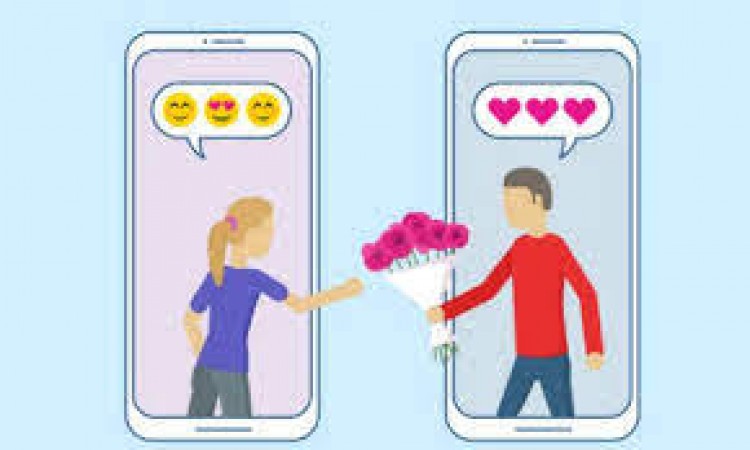 The COVID-19 pandemic has redefined the rules for online dating in the country. With the enforced lockdown restrictions and social distancing norms in place, virtual dating surging and it has become the new 'Favourite' among Indian singles. The effect can be very well found across dating platforms as they experienced a vast surge in new user signups from all over the country.

Dating app QuackQuack saw a whopping 300 percent increase in signups from smaller cities and towns and that took their current user base to 11 million. The platform added the last million users in just 115 days and in the past one year they added around 3.40 million new users. "2020 has been the year when virtual dating was accepted by masses among the desi singles. We witnessed participation from people of all age groups and geographies. What's pleasing to see was the huge growth in participation of users from small towns & cities and in the near future we are expecting the number to shoot up even further," says Ravi Mittal, Founder of QuackQuack on the growing culture of Online Dating in India.

To analyze this growing trend of online dating, QuackQuack closely followed 50,000 of their users for 3 months straight and they have come up with the dating trends that will be followed in the industry in the coming year. The internal research says Online Dating will continue to prosper in Tier 2 & 3 cities, The era of commitment is back again!, Average age of user is expected to drop from 29 to 25, Women have started to embrace Online Dating, Dating apps are the new WhatsApp for couples, Dating apps are the new WhatsApp for couples.

When Nusrat Jahan was in relationship with a gang-rape accused

Pavitra Punia came out of the house and said - 'I don't love Eijaz...'

How pandemic played cupid for this queer couple 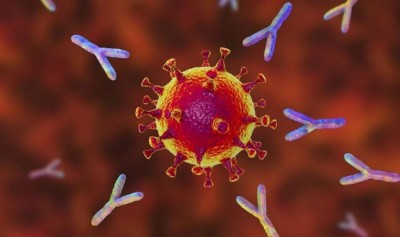 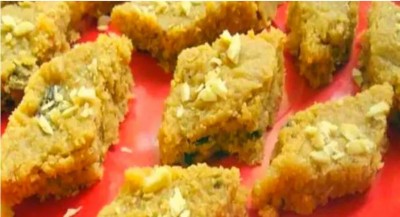 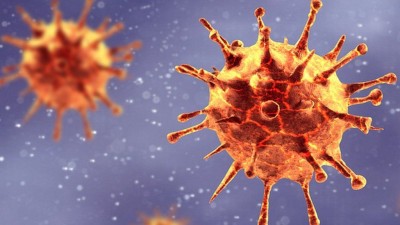 Ginger and garlic pickles to keep you healthy in winter