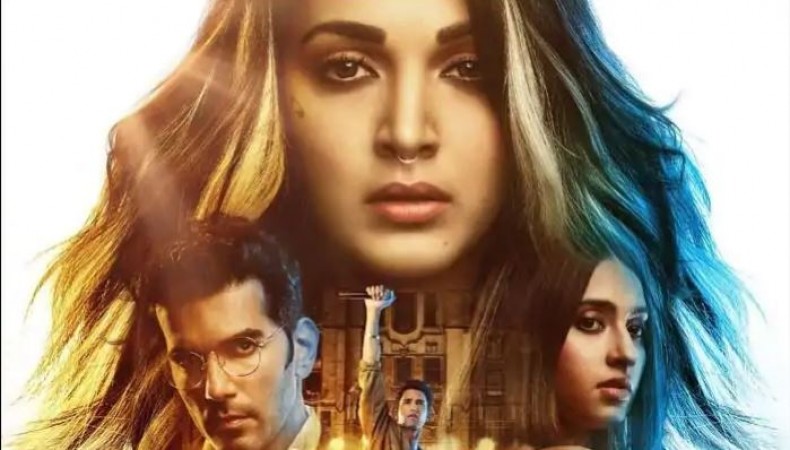 Kiara Advani, a well-known actress in Hindi cinema, is coming out more and more as her journey in the film industry is emerging. Kiara plays a very different role in every project. This thing is seen in very few artists. Now she is going to appear in the role of college girl. The trailer of his Netflix original film Guilty has been released. Kiara's look is stunning in this. Kiara will be seen playing the role of Nanaki in the film. She will be seen living a college life during this period.

Apart from this, she is a student of St. Martin's College and she has three friends with whom Nanki likes to spend time. Along with this, Nanki's group includes VJ, Tashi and Hardy. This group sings together, smokes and enjoys college life completely. For a time, everything is going well, but suddenly something happens that Kiara's group comes into control with another college group. This suspense is made the basis in the trailer, in which a college girl charges a rape student at Tanu College.

Suspense has been continued in the trailer regarding who committed the rape. At the same time, traces of blood are also shown in the trailer. Which raises many questions. Kiara's transformation in the film trailer is amazing. She is seen tattooing all over her body. Apart from this, his swag and bang style is different from the rest. Along with this, his style is also completely different from his previous roles. With this, which can become a subject of excitement for the audience. For your information, let us tell you that this film will be shown on Netflix on 6 March. At the same time, the film has been directed by Ruchi Naren. Apart from Kiara, Ashrut Jain will also be seen in the film. 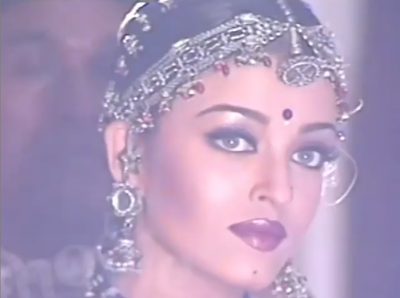 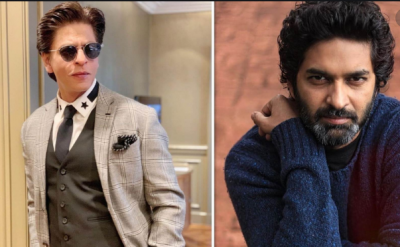