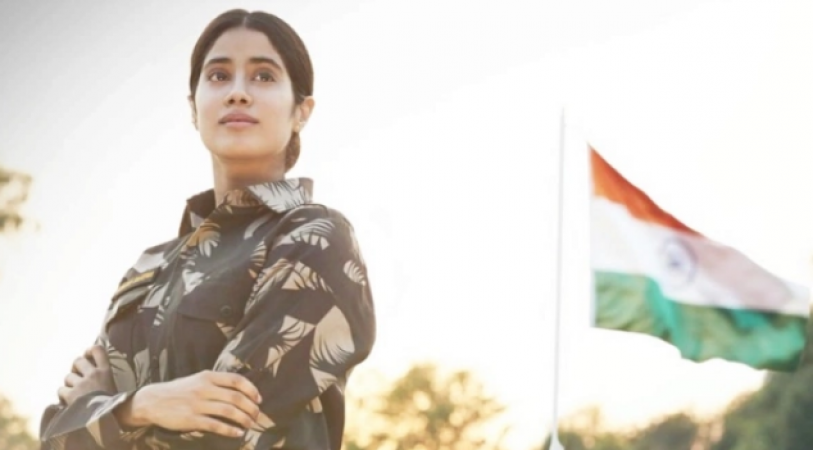 Many films are coming slowly in Bollywood. In the meantime, before starting the talk about the movie 'Gunjan Saxena - The Kargil Girl', the circular that the Defense Ministry sent to the Central Board of Film Certification a few days ago in the sense that all the movies formed on the force are required to obtain a No Objection Certificate from the Ministry of Defense before public release.

In the movie 'Gunjan Saxena - The Kargil Girl' there is nothing on which the army has any problem, but the director of the film Sharan Sharma says that he was having trouble getting helicopters in the country, also the Ministry of Defense should focus on the army's irrepressible stories need to be made even more, these stories not only awaken the patriotic feelings of the people, the same movie like 'Gunjan Saxena - The Kargil Girl' also shows how big contribution of people's personal struggle in these stories. Every such story should get full support from the Ministry of Defense.

'Gunjan Saxena - The Kargil Girl', in a way, is not just a story of the Kargil war. This is the story of a girl living in Lucknow thirty years ago, whose dream is to become a pilot. Mother feels that by doing some sorcery, the desire of becoming a pilot will come out of the girl's head. Brother also does not like this behavior of sister. She tries to become a commercial pilot and one day becomes an Airforce pilot. The one person who remains constant with her in this entire struggle is her father, whose retirement from the rank of Lieutenant Colonel in the Indian Army is probably a big reason for her changed thought. The film is very spectacular.

Independence Day: These 6 Bollywood songs instill patriotism in everyone

'Sadak 2' trailer out, It was postponed yesterday after Sanjay Dutt diagnosed with lungs cancer 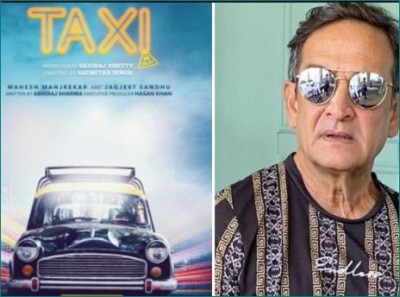 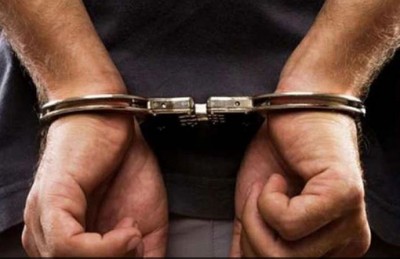 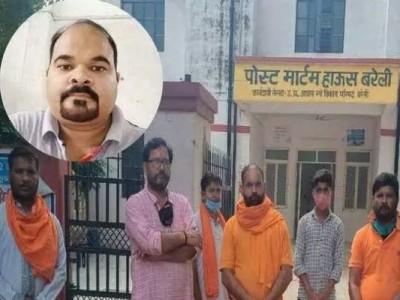 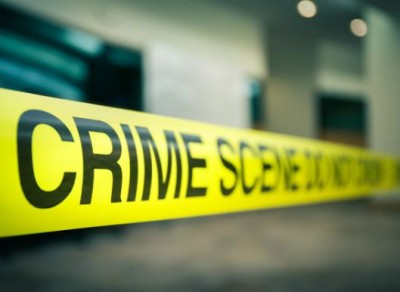 Uttar Pradesh: Man murdered wife and then committed suicide in a hotel 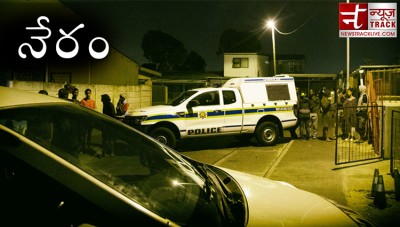 The heart wrenching incident came to light from Hyderabad , the husband killed wife