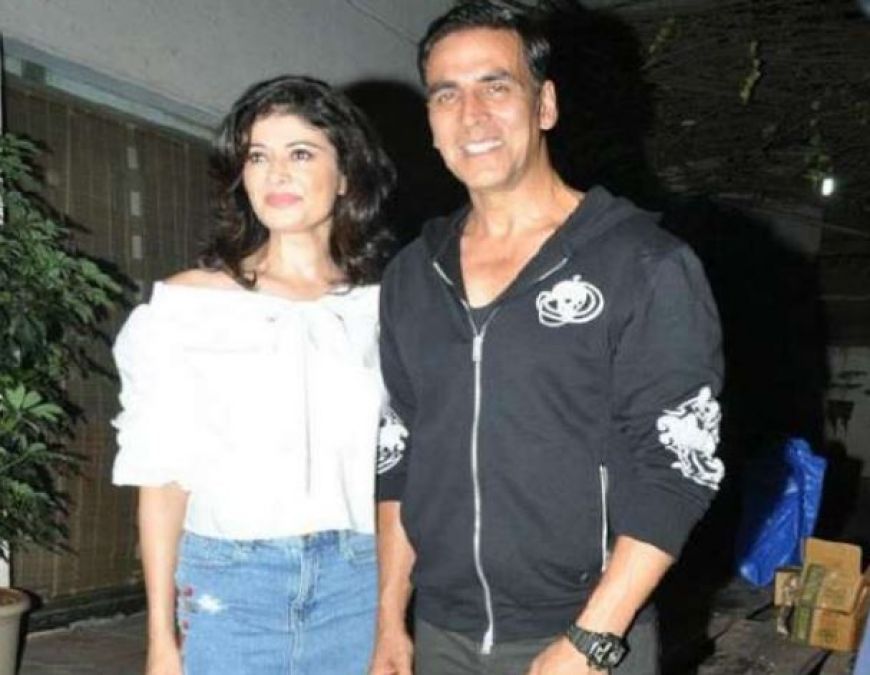 Today is the birthday of Pooja Batra who won millions of hearts with her powerful performance in Bollywood. Pooja Batra is celebrating her 45th birthday today. Pooja Batra has given many super hit films in her career that you must have seen. Pooja Batra made a good mark in the Bollywood industry by working in films like 'Virasat,' 'Hasina Maan Jayegi,' and 'Jodi Number One' but now she is away from films. Very few people know that Pooja has also been Miss India. Pooja played the smallest character in ABCD 2 in 2015.

She has also appeared in the Punjabi film 'Killer Punjabi.' Name of Pooja Batra and Akshay Kumar have also been added. In fact, the two met during their modelling days. However, the affair between the two did not last long and Pooja joined NRI doctor Sonu S in 2003 after parting ways with Akshay. Married Ahluwalia. Pooja then walked away from films but Pooja's marriage did not last long. The two are said to have been married for 9 years and Sonu wanted to plan a baby. Pooja, however, was not ready to become a mother. She wanted to pursue a career in Hollywood.

Due to this both of them separated. On the other hand, Pooja got married to famous actor Nawab Shah. The two had married quietly and surprised everyone by sharing their pictures. Let us tell you that Pooja and Nawab dated each other for five months and then got married. For now, we wish Pooja a very happy birthday. 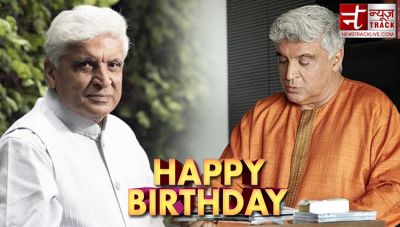 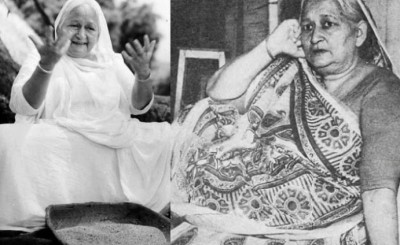