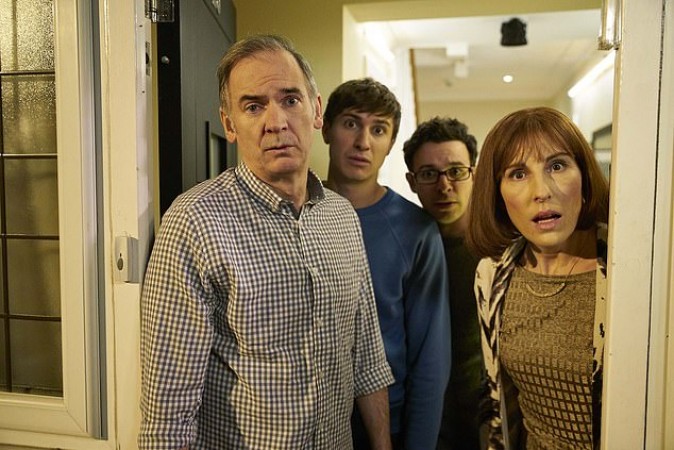 In the past, the entertainment industry has lost many artists, in the meantime, another sad incident has come to light in which the famous actor of Hollywood Paul Ritter has died due to a brain tumor. Paul Ritter was 54 years old. According to The Guardian's report, Paul Ritter's death has been confirmed by his agent. His family is broken by Paul's death. Paul had acted in many superhit films like 'Harry Potter'. He is best known for his role in the British sitcom 'Friday Night Dinner'.

According to the report, in one of his statements, Paul Ritter's agent said that actor Paul Ritter, who worked in many movies like 'Harry Potter', 'Half-Blood Prince' and 'Quantum of Solace', died in his house. Both the Hollywood world and the television world are shocked by Paul's death.

'Friday Night Dinner' creator Robert Popper has mourned the death of Paul Ritter. Robert said, "I am broken by this terribly sad news. Paul was a lovely and amazing person. Kind, funny, super caring, and the greatest superstar I ever worked with". In 2019, Paul Ritter made a tremendous performance in the film 'Chernobyl' as Anatoly Dietalov. Through this film, he showed that he can easily adapt himself to every type of role, not just comedy. Ritter's film also received several awards. 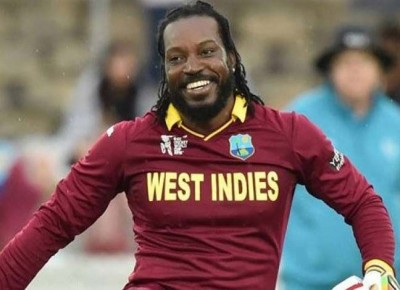 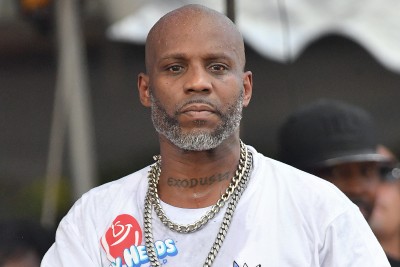 US rapper DMX says goodbye to the world! 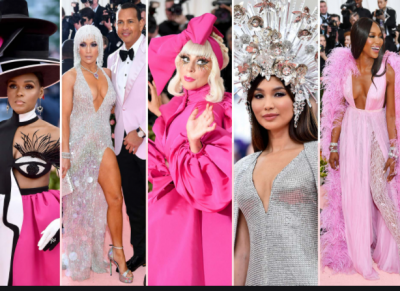 Met Gala event to be held on this day, without corona's awe 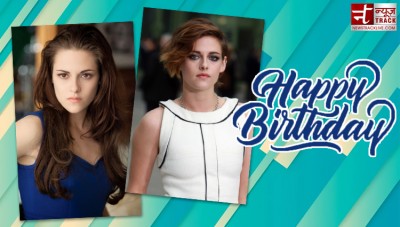 Some special things to know about Kristen Stewart on her birthday 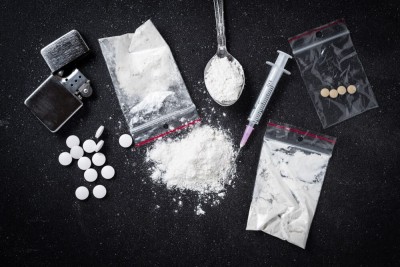 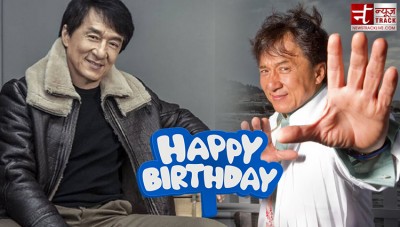