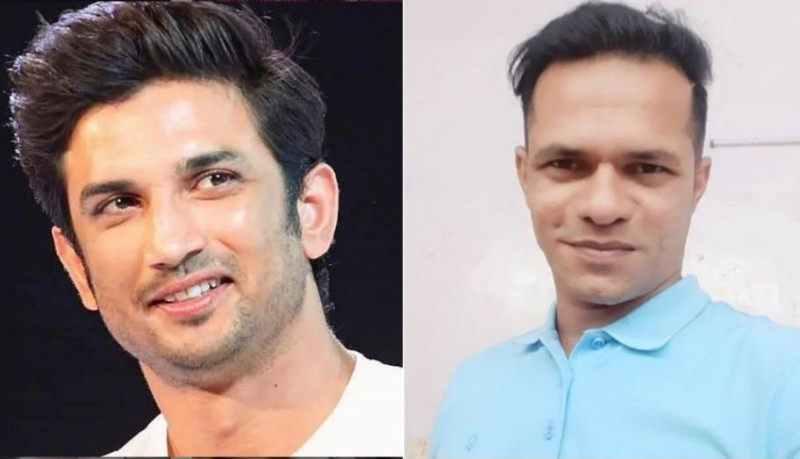 The CBI may be involved in the investigation in the late Bollywood actor Sushant Singh Rajput case, but no one has yet come to know the true meaning behind the case of how Sushant died. There is resentment between fans and Sushant's close friends about this. Choreographer Ganesh Hivarkar, now a friend of the late actor, and his former staff member Ankit Acharya have announced to go on hunger strike.

Ganesh Hivarkar has announced that I and Ankit are going on a hunger strike in Delhi from Gandhi Jayanti. We will reach Delhi at 11 am on 1 October. We need Gandhiji's blessings for a successful hunger strike. Therefore, we will undertake a walk from IGI Airport to Rajghat, where Sushant's fans will join us. After that we will sit on hunger strike on 2 October.

He also said, we request the media to support us. Play this on your channel. Many people want justice for Sushant. We have no other agenda, we just want justice for Sushant. Let us tell you that in the Sushant Singh Rajput case recently, there has been a big negligence of the Mumbai Forensic Lab. The viscera of the late actor did not have a drugs test and the Mumbai Forensic Lab did not know whether Sushant was given drugs or not. Sushant's family alleged that Sushant may have been forcefully given drugs. The forensic lab of Mumbai did not perform high pressure thin layer chromatography test and only tested Sushant's routine viscera. The same case is being investigated continuously. 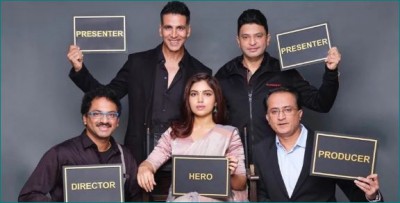