Holes in woman's intestine due to white fungus , world's first such case found in Delhi New Delhi: Black and white fungus are also wreaking havoc in the country amid the corona epidemic. A case of white fungus has come to light in the capital Delhi, in which fungus caused a woman to have holes in her intestines. This is the first case in the world of such damage to the body caused by white fungus.

The case has been reported by Sir Gangaram Hospital in Delhi. According to the hospital, a 49-year-old woman was brought to the emergency of Sir Ganga Ram Hospital on May 13, 2021. Then he had unbearable abdominal pain and vomiting as well as constipation. The woman was suffering from cancer and had chemotherapy some time ago. When he underwent a CT scan in the hospital, he was diagnosed with intestinal holes. After four hours of surgery at the hospital, the woman's food pipe, small intestine and large intestine holes were closed and the fluid leak was stopped. 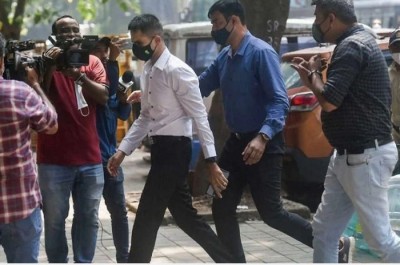