People have big dreams, amidst where they come from. India is a vast country and often people from small parts take steps forward to make their dreams come true.

One such person is an inspiring model from a small village named Dholeriya shasan , Pali , Rajasthan. Vijay  Singh Rajpurohit's parents moved to Ooty, Tamil Nadu. He completed his studies from Jodhpur,  Rajasthan. He had completed his graduation degree in the field of Arts.

He was always good at studies but he always thought his calling was something different. People used to praise him about his looks and the way he carries himself and the way he dresses. Then it just clicked in his mind and he thought of giving modelling a shot.

He tried some photoshoots and those came out to be amazing.  He was praised by the people he worked with. He created his profile on Instagram. He used to put his photos from the photoshoot out there. He got a lot of engagement on his profile,  soon he was the heartthrob of Instagram.  Brands started to connect him for collaborations. The most amazing thing Vijay is real , he shows his real side on the social media platforms which is rare these days. The brands were attracted by the simplicity and thought this is worth spending and collaborating with him.

He handled both his studies as well his passion.  Later he started his business. He created his brand name "Sewad''. And for this he changed his name to Vijay Singh Sewad. He is a person of great will power and big dreams. He is managing many things altogether. He wants to pursue his modelling career and take it to another level. He wants to be a part of bollywood.

Once he did finish college, Vijay Singh Sewad did not waste any more time and immediately shifted to Bangalore, which is considered to be the hub of the modelling industry of India.

Vijay Singh Sewad has always exuded a larger-than-life enigma and he has used this to impress the right people who will be a stepping stone to his success.

Vijay Singh Sewad has not only revolutionized the industry through his own efforts but has also inspired thousands of youths to show them that anyone can achieve anything, irrespective of their background and others opinions, as long as they are ready to work hard for it.

Ace of Spades Digital PR Agency: What Does it Mean to be an Influencer? 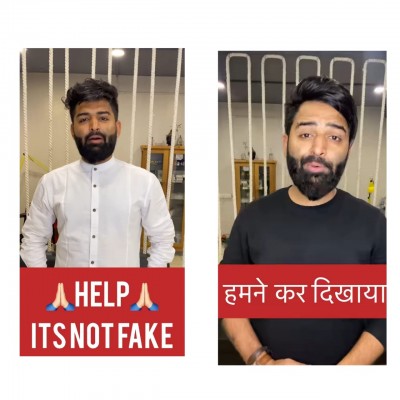 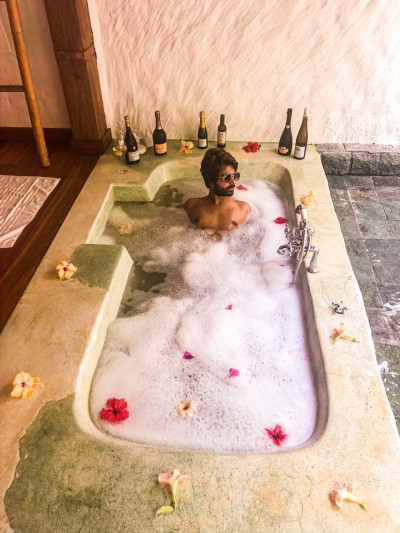