Holi was celebrated across the country yesterday. From common people to special people celebrated Holi. TV and Bollywood stars were included in this list. Everyone played Holi. By the way, today we have brought photos of Holi celebrations of all. The first name in this list is Timur Ali Khan, whose picture of Holi celebrations has been shared by his mother Kareena. As you can see, in this picture, Timur Ali Khan is seen in the color of Holi. Apart from them, Ankita, wearing a PPP kit, had arrived to play color with Milind Soman and both also took a selfie.

Just yesterday, on the occasion of Holi, Genelia also played Holi with her husband Riteish Deshmukh. As you can see, in the picture, Genelia and Ritesh Deshmukh are seen in yellow color. Apart from these, Kajal Aggarwal celebrated her first Holi after her wedding last yesterday. Actually, on the day of Holi, Kajal Aggarwal and Gautam also colored each other fiercely. At the same time, a photo of Shahid Kapoor and Mira Rajput is going viral on social media. You can see how Shahid Kapoor is seen doing to his wife Meera Rajput in this photo.

Madhuri Dixit was also seen playing colors with her husband on the occasion of Holi. At the same time, Abhishek Bachchan shared a picture with fans on the occasion of Holi. As you can see in this picture, Abhishek Bachchan is playing Holi with his wife Aishwarya Rai Bachchan in a very romantic style. Apart from these, Bollywood actor Sanjay Dutt has also celebrated Holi with his entire family. Sara Ali Khan was also seen playing Holi with flowers. In this way, Holi was seen on many celebs.

Outcry from Corona in Delhi, figure of infection increased in single day

Satish Kaushik returned home after recovering, but his daughter is in hospital, said- 'Pray' 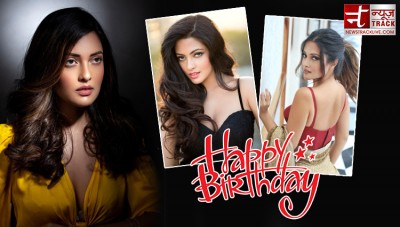 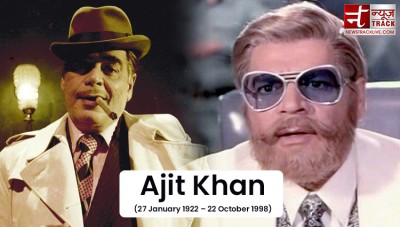 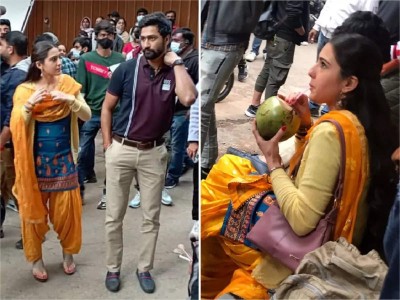