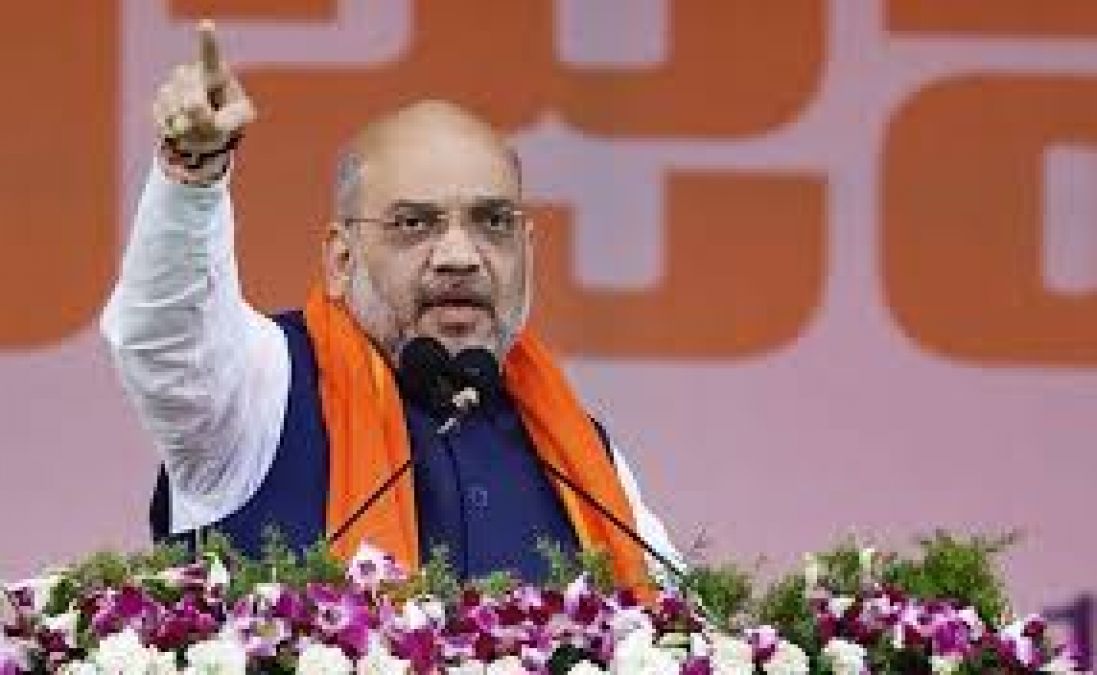 Today India will get first Rafale aircraft, Rajnath Singh will do this in Paris

While speaking to the probationers of the 2018 batch of the Indian Police Service (IPS), the Union Home Minister said on Monday that "neither a single shot nor a person died in the state since the removal of Section 370. Shah said that to say that only Article 370 can protect Kashmir's culture and identity is completely wrong".

Husband Nikhil Jain, came to rescue Nusrat Jahan, says, " be it Muslim, be Hindu, be Christian…"

All regional identities are naturally protected under the Indian Constitution. The misuse of Article 370 is an important cause of cross-border terrorism. Section 144 of CrPC is applicable in only 10 police station area out of 196 in Kashmir. On the tough decision to end the special status of Jammu and Kashmir, Shah said, some tough decisions have to be taken for the benefit of the people. The Narendra Modi government made this decision in public interest without fear. While this decision of the Central Government is being welcomed in Jammu and Ladakh, there are voices of protest about this in Kashmir.

Now 'Farishte of Delhi' will save the victims, Kejriwal government will honour 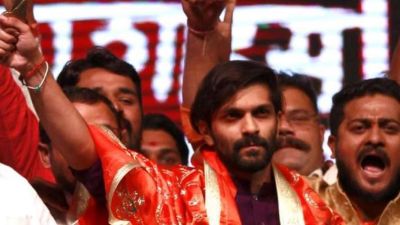 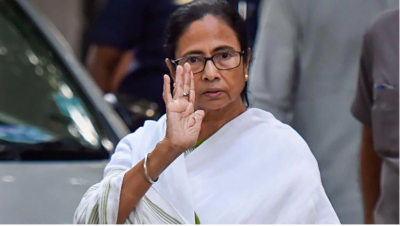 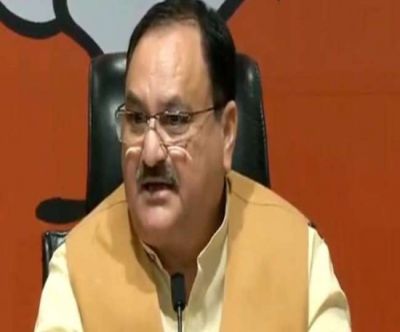 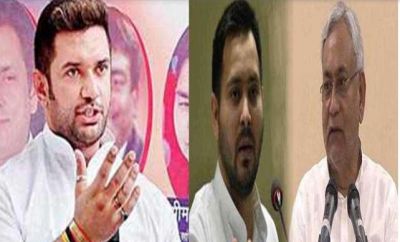 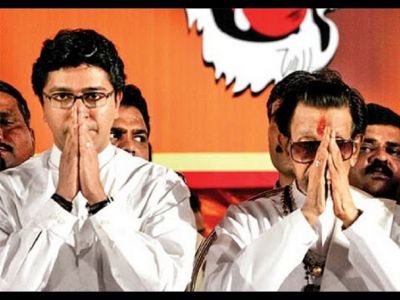 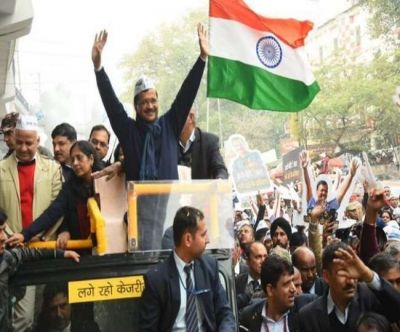