"We are preparing to host a meeting of 650 leaders and office-bearers at the Pandit Deen Dayal Upadhyaya Trade Facilitation Centre, where the Union Minister, state in-charge Dharmendra Pradhan will take part in the proposed meeting with top brass of the Bharatiya Janata Party state unit," BJP Kashi region unit president Mahesh Chand Srivastava said. The meeting will include the in-charges of 98 district units in addition to the 403 Assembly constituency in-charges." Shah also laid the foundation for a university on Saturday in Azamgarh, the parliamentary constituency of Samajwadi Party chief Akhilesh Yadav.

After attending the All India National Language Conference, which will be inaugurated by Shah at the Deen Dayal Upadhyaya Trade Facilitation Centre (DDU TFC),  on Saturday, Chief Minister Yogi Adityanath will arrive in Varanasi on Friday evening and leave for Azamgarh the next morning. 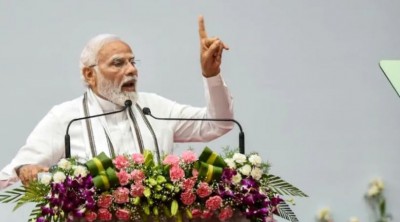 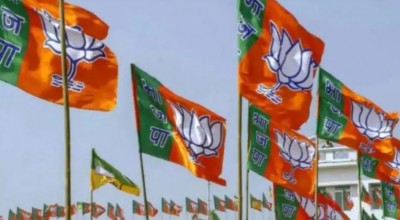