China's smartphone maker Honor (Honor) is preparing to launch the new device X10 5G (Honor X10 5G). But even before launching, the Honor X10 5G has been spotted on Chinese certification site Tina. According to the listing, users can get mid-range processor, punchhole display and 6 GB RAM support in this smartphone. However, the company has not yet shared information regarding the launch of this smartphone. For your information, according to the possible specification listing of Honor X10 5G, the company will give a 6.63 inch full IPS LCD display in this upcoming smartphone, which will have a resolution of 1,080 x 2,400 pixels. Apart from this, HiSilicon Kirin 820 chipset and 6 GB RAM is expected in this phone. At the same time, this smartphone will work on the latest Android 10 operating system.

Other features of Honor X10 5G
Users can get triple rear camera setup in this smartphone, which will have a 48 megapixel sensor. However, information about other sensors has not been found so far. On the other hand, the company can provide a 4,200 mAh battery with 22.5 watt fast charging feature in this phone.

Honor 20e smartphone
Honor had earlier launched the 20e smartphone globally. Talking about the features, the company has a 6.21-inch full-HD Plus display in this smartphone, which has a resolution of 1080x2340 pixels. Along with this, the octa-core Kirin 710F chipset has been supported in Honor 20E smartphone. At the same time, this smartphone works on the EMUI 9.1 operating system based on Android 9.

India is searching most for jobs on google 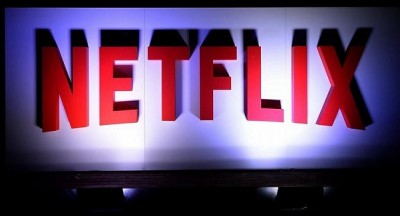