From bamboo bales to Olympic medals, Mirabai Chanu's journey was full of difficulties India has won its first medal in weightlifting of the Olympics after a long gap of 21 years. Manipur's daughter Mirabai Chanu has won the medal for the country. India's star weightlifter Saekhom Mirabai Chanu has won India's first silver medal in the 49 kg weight class event at Tokyo Olympics on Saturday. With this, she has become the first Indian athlete to win a medal at the Tokyo Olympics for India. She lifted 87 kg in the 49 kg weight class, while 115 kg in clean and jerk. So, she lifted a total of 202 kg. However, sitting on the heights of success today, Mirabai fought hard with her mother as a child. It wasn't that she had to go into the game from the start. But she followed Kunjurani Devi, a woman weightlifter from Manipur, who had gone to play at the Athens Olympics at that time. This was followed by Meera's tendency towards sports, the result of which was seen by the whole world today. 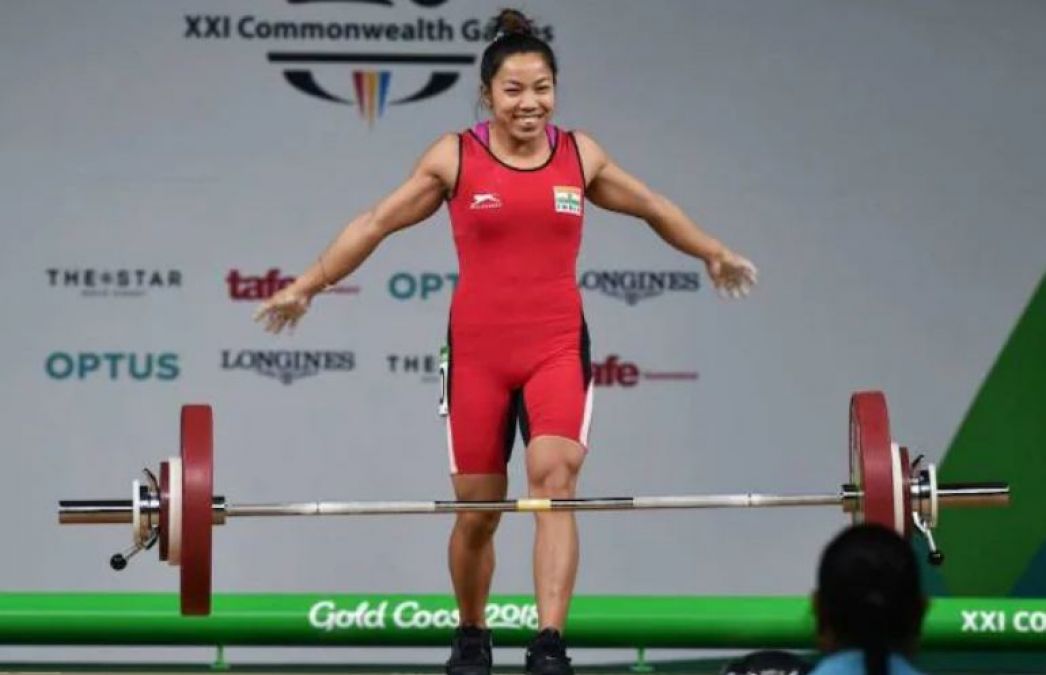 Mirabai Chanu's victory hides the story of her struggle. Born on August 8, 1994, in a small village in Manipur, Mirabai was very skilled since childhood. His village, 200 kilometers from the capital Imphal, was deprived of modern amenities. Mirabai is the youngest of her six siblings. However, Meera's father never wanted her daughter to pursue a career in sports. But she gets the support of her mother. The surroundings were not such that people should take daughters forward in sports. But in the face of Meera's insistence, the parents gave up, the society could not say anything, and Meera fought every obstacle and continued to move forward. Meera had no facility when she started practicing weightlifting. She used to practice with bamboo bales. She used to carry bamboo bales on her head for miles since childhood. In fact, she used to go with his mother to fetch wood in the forest.

She then started going for training 50-60 km from her village. But She could not get the diet she wanted. For weightlifting one has to keep his body extremely strong. Milk and Meat supplements are required every day. But Mirabai came from a middle-class family. In that case, it was not possible for her to gather all this. However, she never allowed problems and lack of resources to come in the way of his dreams. She became an Under-15 champion at the young age of 11 and made history by becoming a junior champion at the age of 17. Meera worked hard, but her parents did not have the resources. In that case, they had to fight for the essentials. It came to the point that if she could not qualify for the Rio Olympics, she would say goodbye to the sport. But she said, "No, it happens what the superior wants." Something similar happened to Meera. She did not have the ability to quit the game. Apart from the Mira World Championships, She also won a silver medal at the Glasco Commonwealth Games. Apart from weightlifting, Mira also loves dancing. 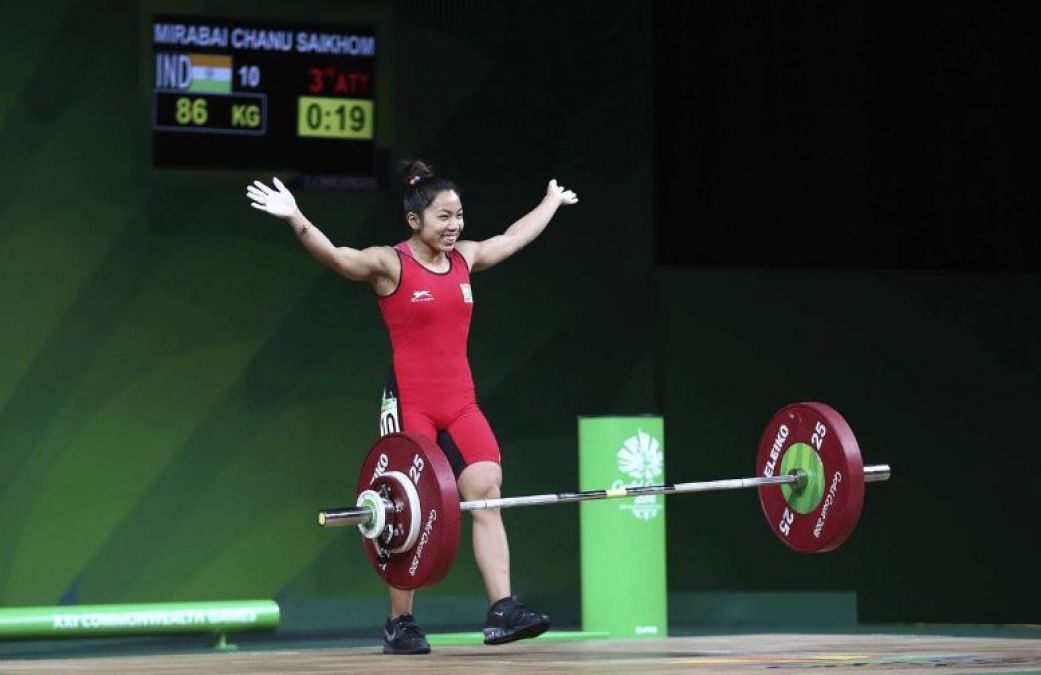 Let me tell you that the Rio Olympics was bad for Meera. She did go to the Rio Olympics, but the story was completely different. Lagging behind players is nothing new. But the worst thing that happens is not being able to complete the game itself and the same happened with Mirabai Chanu. This is something that breaks the confidence of the players as well. But Mirabai did not let the disappointment overwhelm her and did what she did in the Tokyo Olympics, which raised India's pride all over the world. She cried after winning the medal and hugged her coach Vijay Sharma in joy. She later celebrated his historic podium spot by performing Bhangra. Mirabai was so happy after winning a medal for the country, that her happiness could not be hidden even by a mask, which intensified during the medal ceremony.

Family was glad to hear the news of Mirabai Chanu winning silver medal, celebrated in this style

Know who is 'Padma Shri' Mirabai Chanu? Who won the Silver medal in Tokyo Olympics

Sakshi won the first medal at the Rio Olympics for India