Hyundai will replace battery systems in some 82,000 electric vehicles globally due to fire risks  a costly $900 million recall that lays bare the thorny issue of how car and battery makers split the bill when problems occurs.

Lee Hang-koo, senior researcher at the Korea Institute for Industrial Economics & Trade. said, “It’s very significant for both Hyundai and LG as we are in the early stages of the electric vehicle era. How Hyundai handles this will set a precedent not just in South Korea but also for other countries."

The recall is one of the first mass battery pack replacements conducted by a major automaker. The recall mostly affects Hyundai’s electric Kona crossover and stems from fire risks in battery cells produced in China by LG Energy Solution Co. It is expected to cost about 1 trillion won ($900 million) and will be reflected in fourth-quarter results, though the final figure will be based on negotiations with LG Energy, the South Korean automaker said Wednesday.

Gadkari asks the auto manufacturers to increase the local products in the components to 100 pc. 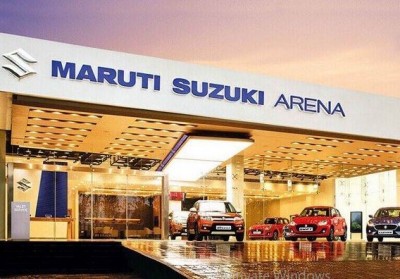 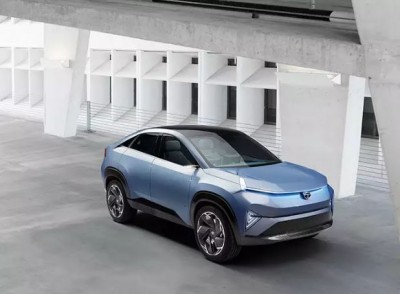 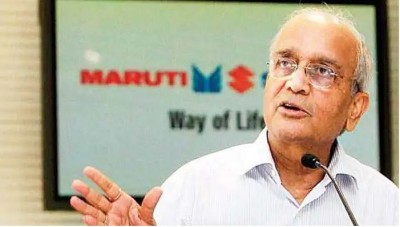