New Delhi: Team India's stormy batsman Suryakumar Yadav has been seen in the ICC T20 rankings. Surya was the number three batsman in the T20 International cricket rankings so far, but now he has achieved the number 2 position, overtaking Pakistan team batsman Babar Azam. However, Pakistan opener Mohammad Rizwan is still the number one batsman in the T20I rankings.

Suryakumar Yadav, who performed strongly in the three-match T20 series against Australia, has now reached 801 rating points in the ICC rankings in T20I cricket, while Pakistan team opener Babar Azam has 799 rating points. At the same time, Mohammad Rizwan remains in first place with 861 rating points. South Africa's Aiden Markram is in fourth place on the list.

Australian captain Aaron Finch also batted well in the three-match T20 series against India. He is ranked fifth in the ICC T20 rankings with 707 points. There has also been a change in the ranking of all-rounders in T20I. Afghanistan's Mohammad Nabi has become the top all-rounder, while Bangladesh's Shakib Al Hasan is in second place. 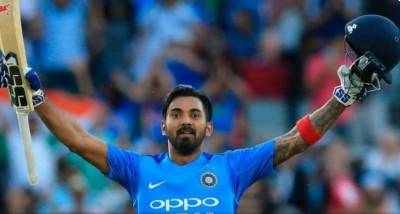 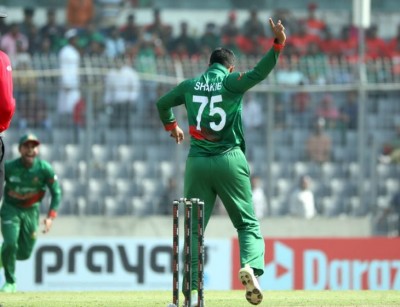