The Indian cricketers achieved significant improvements in the ICC Test Rankings after a brilliant performance in a 157-run victory against England at the Oval. Jasprit Bumrah, a fast bowler, has climbed to ninth place in the bowlers' rankings, while Rohit Sharma and Virat Kohli have also made gains.

Bumrah was praised for his outstanding performance in the fourth Test, in which he claimed four wickets, including a stunning stint on the final day of the match, in which his dismissals of Ollie Pope and Jonny Bairstow were crucial in India's win.

Rohit Sharma, who made a century (127) in the first innings of the Oval Test, got 40 points but stayed in fifth place (813 points), while Virat Kohli, who scored 50 and 44 in the two innings, also gained 20 points (783 points). The Indian skipper is still ranked sixth in the world. Rishabh Pant has dropped to 13th place with 690 points, while Ajinkya Rahane has lost two places and is no longer in the top-20.

Here are the batsmen's rankings (top-5)

Here are the bowler's rankings (top-5)

Madras HC instructs state govt, school bags and books should not be printed... 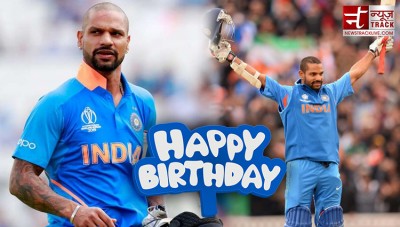