Sony Xperia 5 will have a powerful camera, know other features! 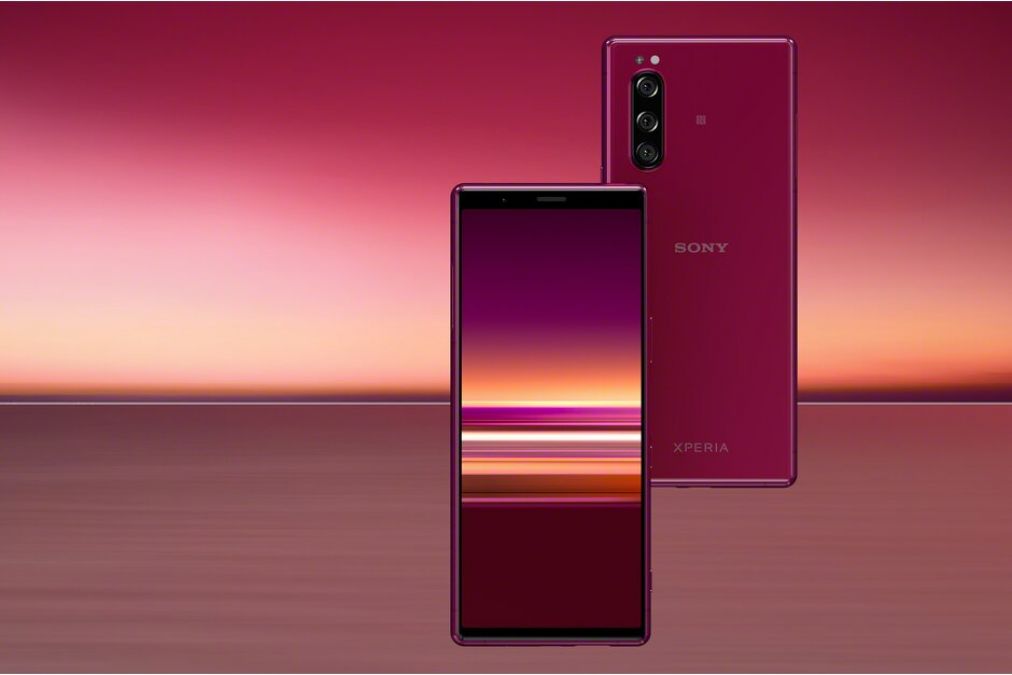 Sony Xperia 5 will be made available for sale in the limited market of Europe from next week. The price of this smartphone has not been revealed at the moment. Once made available for sale, it will tell about its price. With the pre-order of this smartphone, users are being offered the WF1000XM3 Wireless Bluetooth Headphone. Talking about the features of Sony Xperia 5, it has a 6.1-inch Full HD + display, which has a resolution of 1080 x 2520 pixels.

For the protection of the display, it has a cover of Corning Gorilla Glass 6. The phone has an OLED display panel which gives users the experience of better video content viewing. Talking about the phone's processor, Qualcomm Snapdragon 855 flagship processor has been used in it. The phone comes with 6GB + 128GB storage option. Its memory can be increased up to 512GB via microSD card. The phone is available in four color options Black, Blue, Grey, and Red.

If you talk about the camera and features of this phone, then the triple rear camera has been set up on its back. Its primary sensor has been given 12 megapixels, in addition, it has a 12-megapixel super-wide sensor and another sensor of 12 megapixels. The phone supports 2x optical zoom.

The front of the phone has an 8-megapixel selfie camera. The phone works with the operating system based on Android 9 Pie. The phone is equipped with a camera with features like HDR feature, display flash, 3D Creator. A powerful battery of 3,140 mAh has been provided on the phone.

Vivo Z1x will be launched in India today, know features

Wait for some time before buying a new smartphone 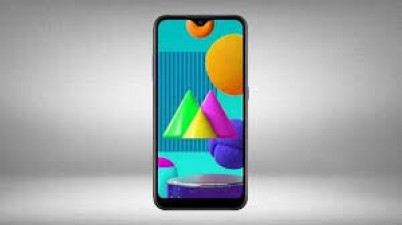 Samsung to launch Galaxy A72 in market soon 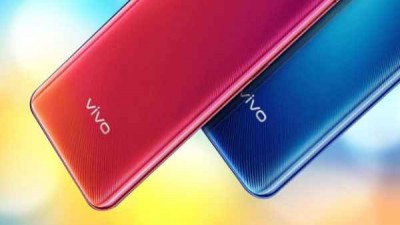 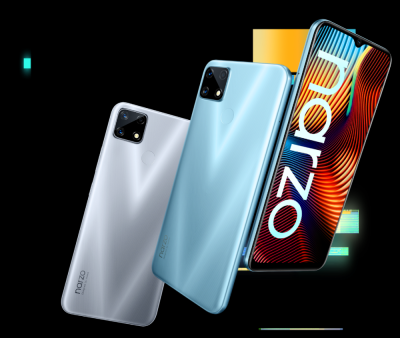 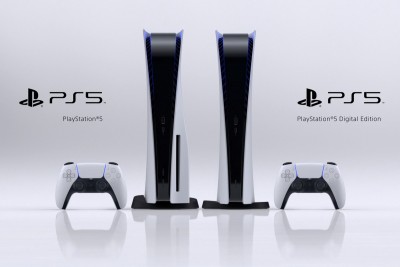 Here's why Playstation 5 is in great demand; know price and availability