Ind Vs SL: Hardik coach Jitendra Singh says, it would have been better if Pandya had been made captain 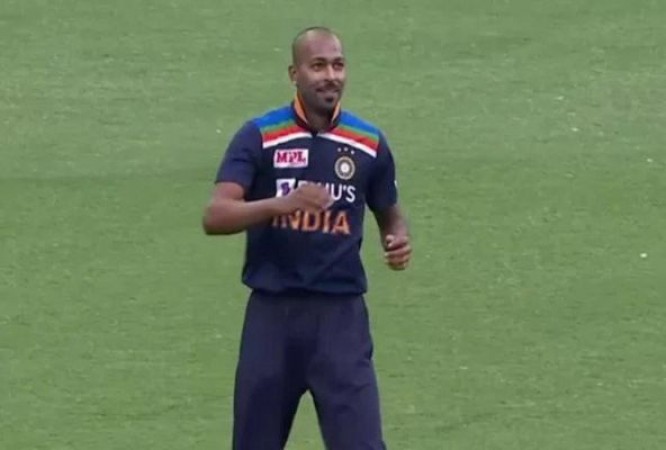 Colombo: There are reports about the Indian team that is on a tour of Sri Lanka that everything is not going well. It is said that Shikhar Dhawan and Hardik Pandya are at odds over something about the captaincy of the team. Shikhar Dhawan has been appointed captain for the limited-overs series against Sri Lanka. He was also given the captaincy of the team as Dhawan is the most experienced player in the Indian team on the Sri Lanka tour.

Singh further said that he is better as a captain's alternative as Hardik can play for five to seven more years, he has new thinking and new energy. It would have been better if he had been made captain for the limited-overs series against Sri Lanka.

Tokyo Olympics: Medals made up of 32 kg of gold, know how much gold is in 1 Gold Medal?

UK government to decarbonise all domestic transport by 2050

Oleg Verniaiev found guilty in drug test, out of Olympics