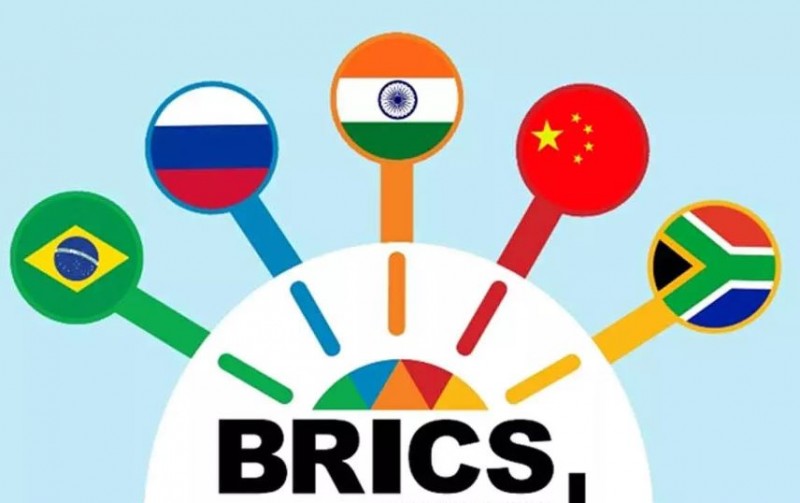 The BRICS summit on June 23-24 sent many messages about how India is dealing with the global changes that are occurring, at the centre of which is the rise of China, the sharp deterioration of US-China ties, the building up of US-Russia confrontation even before the outbreak of the Ukraine crisis, but which has now assumed the character of a proxy war by US-led NATO against Russia, with consequences that have not yet been fully played out.

Sanctions imposed on Russia by the West and Japan have disrupted the global economy, caused a spike in oil prices, shortages of food and fertiliser, and fueled inflation, all of which have severely strained the economies of developing countries, with a knock-on effect on western economies. Afghanistan's situation remains precarious. Hopes for progress in reviving the Iran nuclear deal have also been dashed.

Furthermore, tensions on the border between India and China remain high in the wake of China's aggression in Ladakh, with troops on both sides still massing and some "friction points" remaining unresolved.

India has made it clear that relations between the two countries cannot normalise while the border situation remains abnormal. The Quad framework has been strengthened as a result of India's China challenge, which it shares with the US, Japan, and Australia, with India now describing the Quad as a force for "global good."