Tokyo Olympics: India has triumphantly defended the first five of the last 15 minutes. Australia is not being allowed spaces to penetrated across the 23-yard mark. India took lead 1-0 and dominated the game till the end. India create hockey history, again

The Indian women's hockey team shocked Australia to enter the semi-finals in Tokyo. India held onto their lead through Gurjit Kaur in the second quarter as they showcased immense defensive might to keep the Australian women at bay.

Saturn to come close to Earth, will be visible to naked eye

Girl's blackmail-related suicide attempt leaves her paralysed: ' Pay money or else have...' 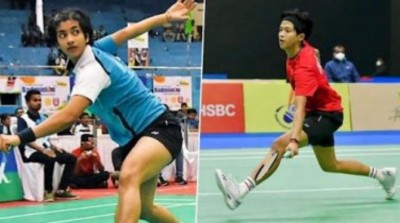