Mumbai: After bowling out New Zealand for 62 in their first innings of the second Test here on Saturday, India extended their overall lead to 332 runs.

Despite a massive first-innings lead of 263 runs, India decided against enforcing follow-on. Mayank Agarwal and Cheteshwar Pujara were batting on 38 and 29, respectively. In India's first innings score of 325 all out earlier in the day, New Zealand left-arm spinner Ajaz Patel became only the third player in Test cricket history to take all ten wickets in an innings.

Mayank Agarwal, the home team's opener, top-scored with 150 runs, striking 17 boundaries and four sixes during his lengthy spell in the middle. As India passed 300 runs, Axar Patel supplied 52 runs down the order before Ajaz ended up the innings with remarkable numbers of 10/119 in 47.5 overs.

The Indian bowlers retaliated with a bang, dismissing the visitors for only 62 runs to take a commanding lead. 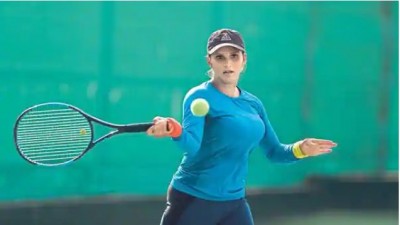