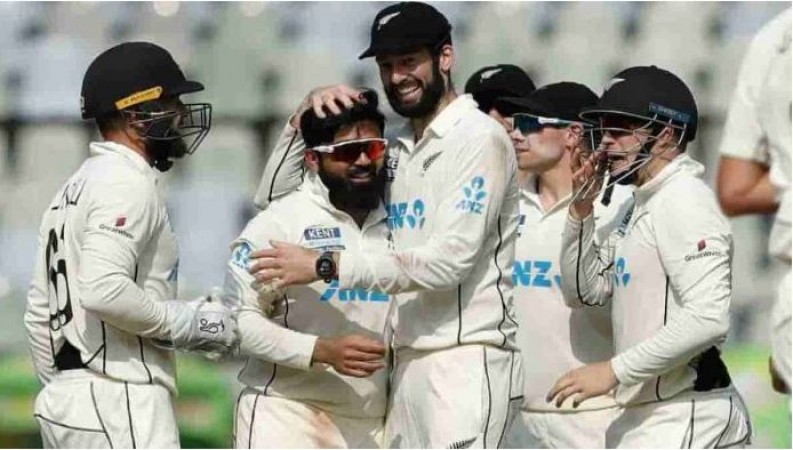 Mumbai: Spinner Ajaz Patel has created history in the ongoing Mumbai Test between the Indian cricket team and New Zealand. No New Zealand spinner has reached the milestone he has achieved on Indian soil. In fact, Ajaz has sent all 10 Team India batsmen to the pavilion in the first innings of the Mumbai Test. With this, the first innings of Team India has been reduced to 325. 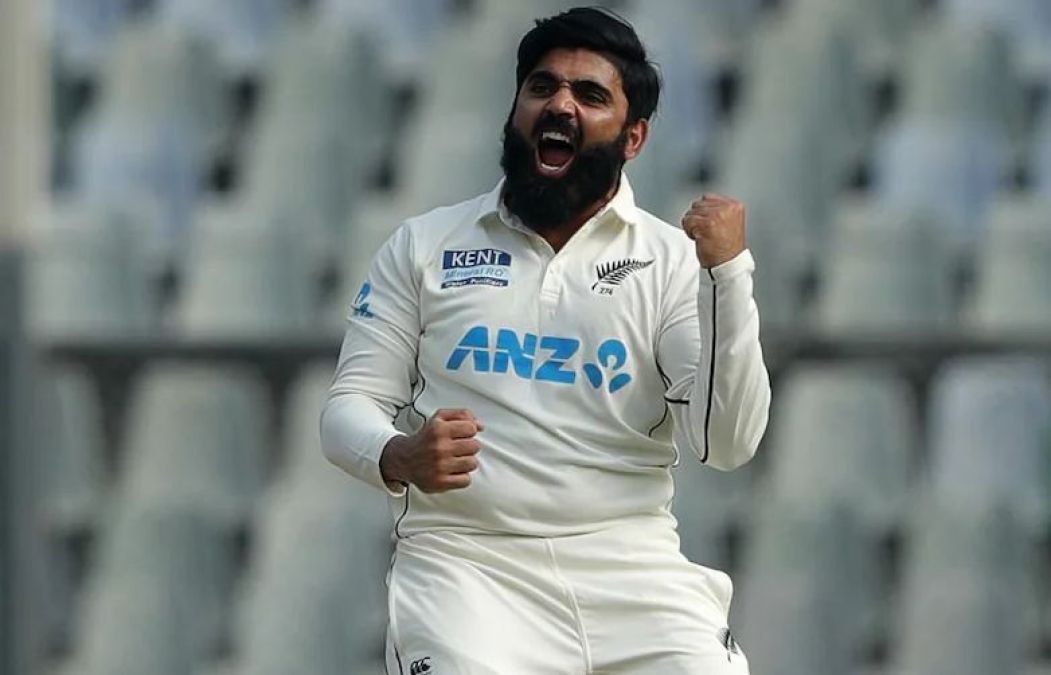 With this, he has equalled Anil Kumble's record of taking all 10 wickets in a single inning. In that match against Pakistan at the then Ferozshah Kotla Stadium (now Arun Jaitley Stadium) in Delhi from February 4 to 7, 1999, leg-spinner Kumble took 10 wickets for 74 runs in 26.3 overs with 9 maidens in an innings. Before him, England spinner Jim Laker had taken all 10 wickets (51.2-23-53-10) of an innings in the Manchester Test against Australia in 1956 and now Ajaz Patel has also joined the list. Patel conceded 119 runs in 47.5 overs with 12 maidens and took all 10 wickets. 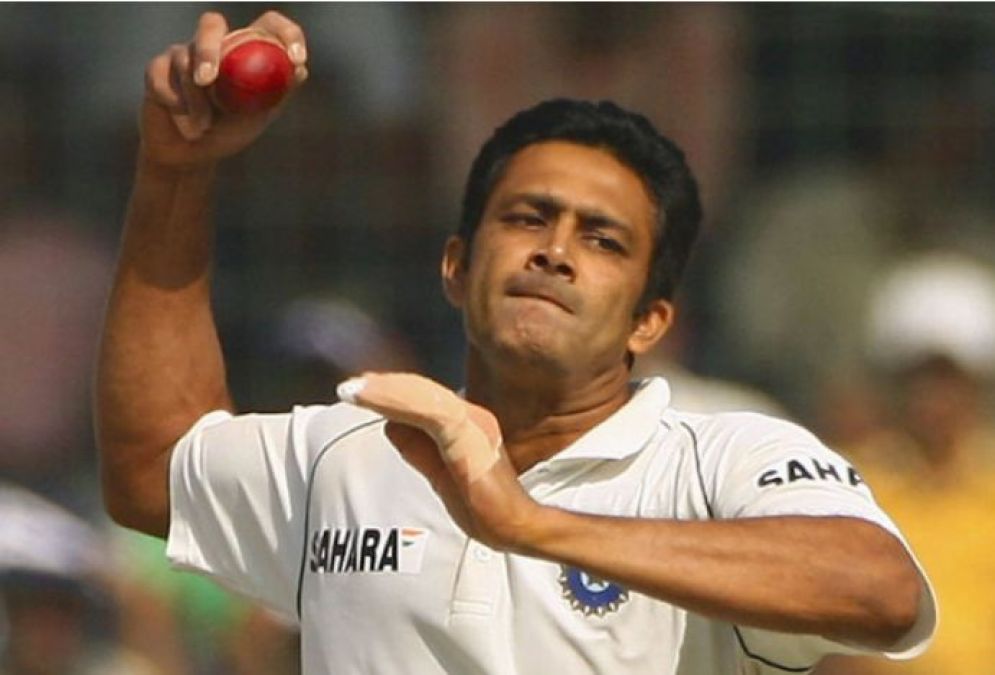 Ajaz Patel was born on October 21, 1988, in Mumbai. His family moved to New Zealand when Aijaz was just 8 years old. When he started cricket, he was first a left-arm fast bowler, but later became a spinner after the coaches' opinion. He was also emotional when he came to his birthplace before the Test began in Mumbai.