New Delhi: National Security Advisors (NSA) of eight countries will meet in New Delhi on November 10 over the threat posed by the Taliban, a terror group in Afghanistan. Invitations were sent to Pakistan, China including Russia, Iran, Tajikistan, Uzbekistan, Turkmenistan, Kyrgyzstan and Kazakhstan. While Pakistan refused to attend the meeting only last week, China has now distanced itself from it.

The meeting will be chaired by India's NSA Ajit Doval. The NSA of the countries attending the meeting are said to be discussing the security of their countries' interests from the threat posed in Afghanistan. In addition, there will be a talk of formulating a common security policy. China has sent a letter saying that their NSA will not be able to attend the meeting due to other engagements. However, China has called for cooperation and dialogue with India on the Afghanistan issue.

Sources said, the meeting will hold extensive discussions on terrorism, radicalization and extremism, cross-border movement, drug production and smuggling, and possible use of weapons and equipment released by the US and its allies under a regional security dialogue to address the challenges faced since the Taliban rule in Afghanistan. 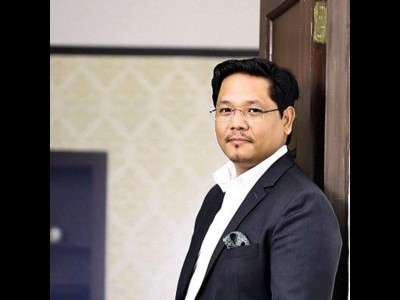