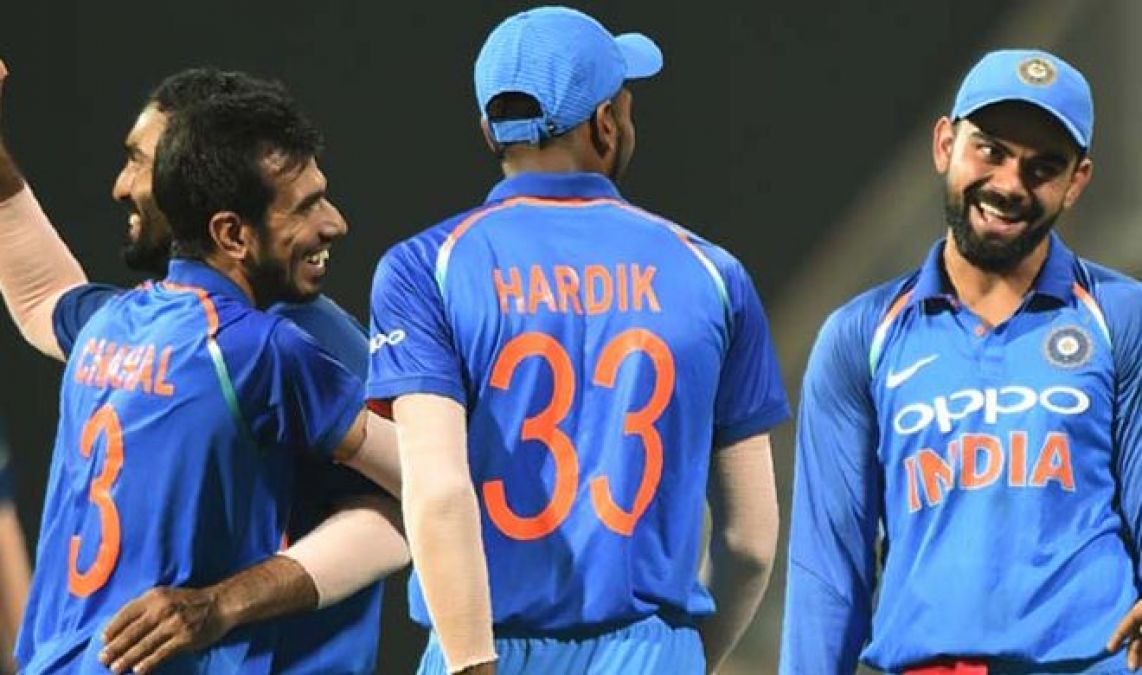 Team India captain Virat Kohli is not only called 'King Kohli'. Before Kohli, any team bowler should think a hundred times before getting screwed on the field. The bowlers who tease Kohli never leave them. On Friday, Kohli scored an unbeaten 94-run unbeaten inning of just 50 against West Indies to give India the biggest win in T20. After the innings of Kohli, Hindi cinema great Amitabh Bachchan warned the bowlers to never disturb this batsman. Virat Kohli played a memorable inning of 94 against the West Indies at the Rajiv Gandhi International Stadium in Hyderabad on Friday. Thanks to this innings, India achieved a 208-run mountain-like goal from the West Indies by losing just 4 wickets. This is India's biggest ever chasing run in T20 cricket.

After watching the Indian captain's innings, the Bollywood superstar praised him fiercely. Kohli was sled by the West Indies bowlers during the match. Big B advised the Windies bowlers that now forgetting again, do not make the mistake of teasing Kohli while batting. If this is done then it will kill a lot. The megastar praised Kohli's innings on social media and also alerted bowlers around the world. Amitabh wrote on Twitter, "Dude, how many times have I spoken to you .. Do not tease Virat, do not tease, do not tease ... I hear where you are ... I have given you the slip now!! See, see .. see WI's face; how much he hit, how much he hit !!

West Indies bowler Kesarik Williams has been found celebrating during the Caribbean T20 and Indian Premier League by taking a wicket after taking wickets. Kohli hit Williams' second ball in the 16 overs of the innings and then celebrated his style after hitting a six. It was written by Amitabh tweeting, "Now write the slip and give it in hand"

Swastik chikara plays an inning of 585 run in 167 balls 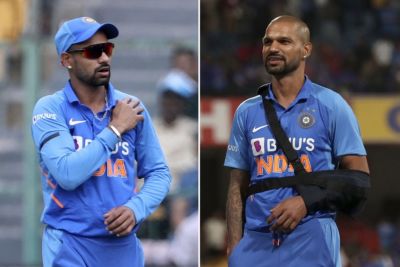 NZvIND: Now these 3 players can replace Dhawan after being injured 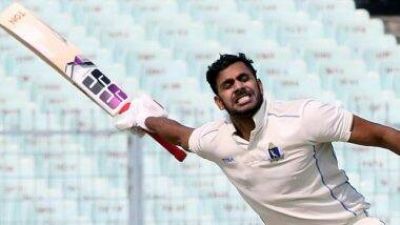 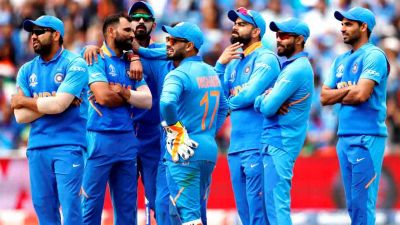 Big blow to 'Virat Brigade' just before the New Zealand tour, this batsman out of Team India 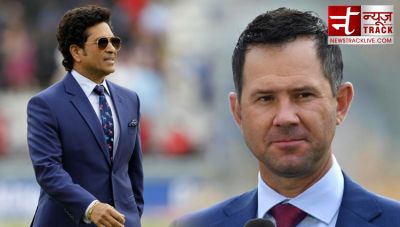 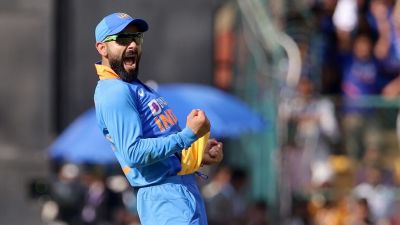 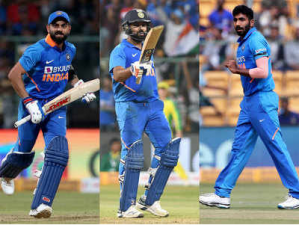