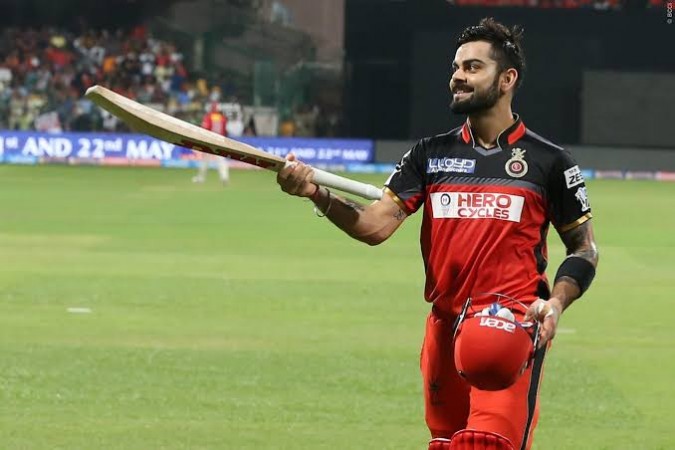 The Indian team skipper Virat Kohli, like always makes headlines. Virat Kohli?s picture on social space went viral. The picture seems to be of his teenage.

The viral post shows ?Black? as his favourite colour and his ambition to become an Indian cricketer. It was a slam book Kohli had filled in his school days. The post was up on social media from his dearest friend Shalaj Sondhi. He posted it on Instagram handle. Moreover, the picture also read, innocent Kohli had named actor Hrithik Roshan as his most admirable person.

Virat's childhood friend shares his slam book from 2001, where he has written that his ambition is to become a cricketer.

The old slam book also has his address on it along with his then phone number. While the interesting part is Kohli had written ?Not yet? as the most embarrassing moment. On the work front, Kohli?s RCB was in top form in the now-suspended Indian Premier League. The RCB franchise had won five out of seven games.

In the meantime, the Indian team captain has joined hands with wife and actress Anushka Sharma. The power couple is helping India fight against Covid. Kohli-led Indian squad would be leaving for the English tour on June 2 after a number of Covid tests fir ICC World Test Championship final against New Zealand. 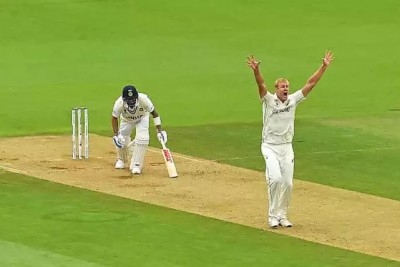 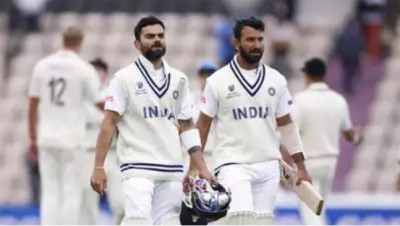 WTC Final: Will the result of the mega competition come out today? No rain in Southampton 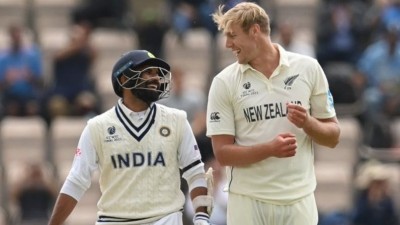 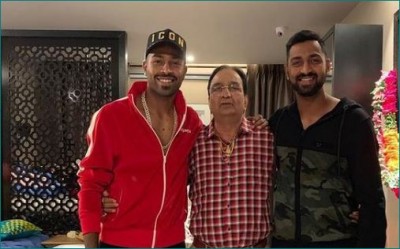 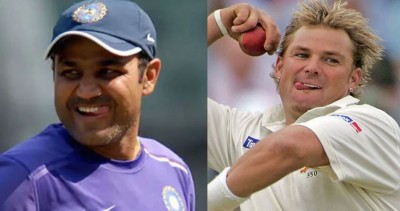