In the same 24 hours, 402 corona patients have died in India, raising the total death toll to 4,85,752. A total of 3,49,47,390 patients have been cured in the country so far. With this, the percentage of active cases in India has gone up to 3.85, while the recovery rate is close to 94.83. Omicron cases are also on the rise in Corona as well as In India. Now the omicron figure has crossed 6,000. So far, a total of 6,041 cases of omicrons have been registered in the country. A number of restrictions have been imposed to prevent the third wave of corona in the country. At the same time, emphasis is being laid on the number of vaccinations and testing. 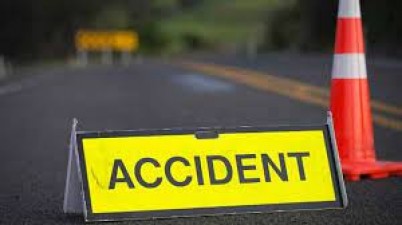 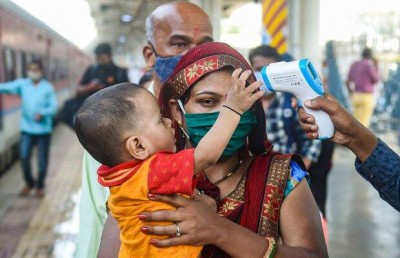