The scooter has an all-black finish with accents of blue and green. The front apron, side panels, rear panels, visor, and front mudguard all have Monster Energy decals. The remainder of the scooter is the same as the conventional design. The Aerox 155 is now offered in four colours. These include Monster Energy MotoGP Edition, Racing Blue, Grey Vermillion, and Metallic Black.

Additionally, it doesn't change mechanically. Consequently, an R15-derived 155 cc liquid-cooled engine exists. It has a maximum output of 14.79 horsepower and a maximum torque of 13.9 Nm. A CVT automatic transmission is connected to it. 14-inch alloy wheels with tubeless tyres are what the Aerox 155 rides on. The rear tyre is 140/70, while the front one is 110/80. A 230 mm front disc and a 130 mm rear drum brake are both used for braking. The front brake also has a single-channel anti-lock braking system.

Telescoping front forks and dual shock absorbers at the back support the frame. The Aerox 155 has the following features: a front pocket, a USB port for charging smartphones, a 24.5-litre boot, a multi-function key switch, a side stand cut-off, and an external fuel lid. It also has an LED headlamp with LED Daytime Running Lamps and an LED tail lamp. 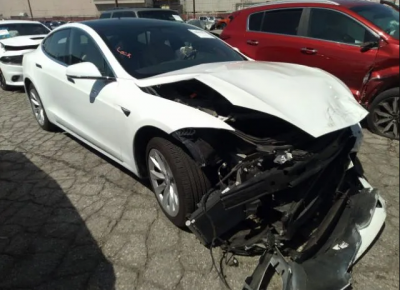 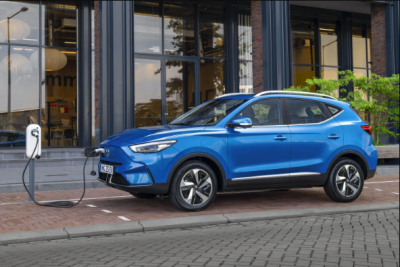