Indore: Fardil Farooqui threatens girl for conversion or else Indore: Love jihad has taken place in posh localities (Scheme-78) from the city. According to information received, The Lasudia police have registered a case under molestation, IT Act and Love Jihad against Fardil Farooqi on the complaint of an 18-year-old student. According to the information received, Farooqi is alleged to have become a brother and grew closer and then took objectionable photographs in a café. He also reportedly hacked the student's mother's WhatsApp and then took out personal information. She then blackmailed the student by making the photo viral on Instagram and pressured her to convert.

Regarding the case, TI Indramani Patel says that Fardil's son Sohrab Farooqi, who lives on Dhar Road (opposite Timber Market), used to study together in class VIII at a reputed school in Vijay Nagar in 2017. He further said that Fardil started talking as a brother. He dropped out of school after 9th but continued to talk on mobile and Facebook. Meanwhile, Fardil took the login and OTP of the student's mother's WhatsApp and changed the number, and hacked the WhatsApp account. In June 2020, when the student's father threatened to write a report, Fardil apologized and brought uncle Amjad Farooqi.

Then in January this year, Fardil asked for a friendship through a friend and created an account on Instagram, and shared the login details. In this case, the student told the police that on the occasion of her birthday in July, Fardil called to meet her at a café in Scheme-78 and made obscene photos and videos on her mobile. A few days later, Fardil said, 'Get conversion to my religion and marry me. Otherwise, I'll make your photos viral on the internet media.'

The student refused and the accused uploaded the photos on Instagram. He then started defaming the student by telling her photos and videos to her friends. After all this, on August 15, Fardil called and asked me to make a video call naked. When the student refused again, she said, 'I have a photo on some other side. Meet me on August 21 or I'll put all the photos on the internet media.' Now, in this case, the police have registered a case against the accused under sections 354, 3549(d) and 3/5 (MP Religious Freedom Act, 2021), and 67-A (IT Act).

Patient dies as a result of nurse negligence 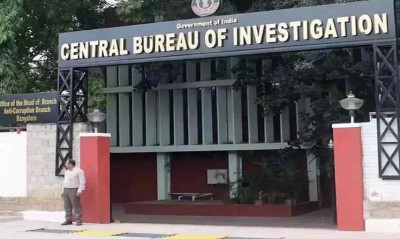 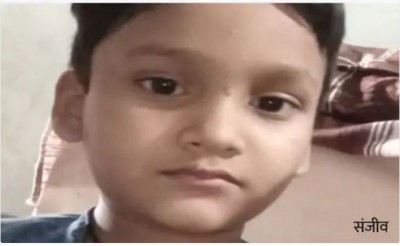