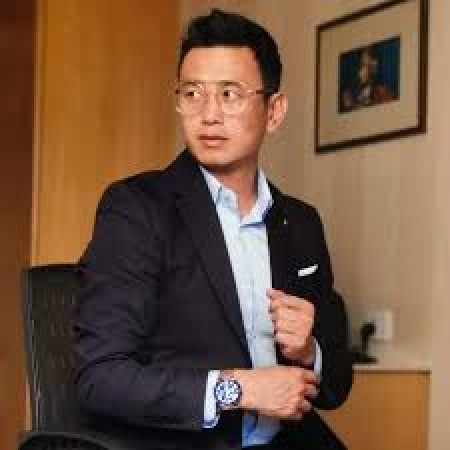 Baichung Bhutia, former captain of the Indian football team, says that to take Indian football to the next level, attention needs to be paid to the development of the game at the ground level. During a live chat session on Instagram with AIFF, Bhutia said, "We need good quality players. It's very important. I don't mean that we don't have good players right now. But at the level of Asia and the world, we need to prepare big players from the ground up to compete. "

After which he said, "This is the thing that will help in the long run. We must strengthen the ground level to advance the national team. We should qualify regularly for the Under-17 and Under-15 Asia Cup." Bhutia also said that when he used to play, now the infrastructure in the country has become much better.

The former captain said, "We played a few matches in 2008, 2009, but when I started playing in 1995, I remember that there were only two or three matches in the whole year. Among them, just one qualifying match for the World Cup and pre- Olympic. We were not lucky to get a good team. We got big countries and we were out of the tournament. " Bhutia further said that since the inception of ISL in 2014, the game has helped a lot in the country. He said, "With the advent of ISL, the quality of the ground along with the infrastructure and training is also getting higher." 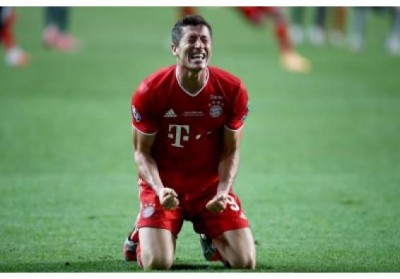 The year ahead is extremely challenging for Bayern Munich: Robert Lewandowski 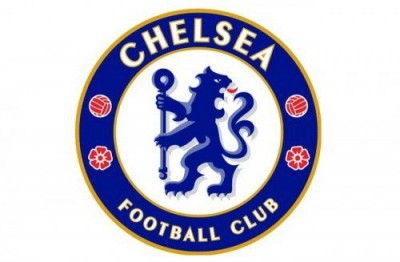 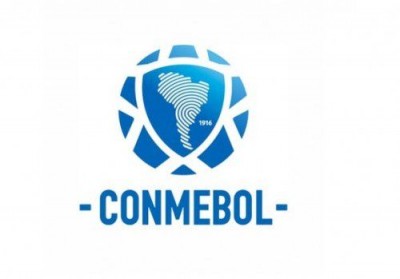 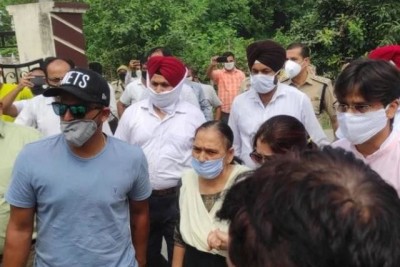 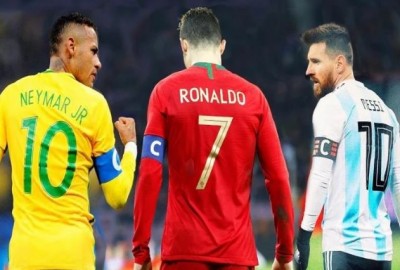 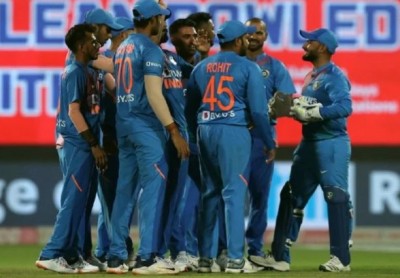