Noted Bollywood actress Jacqueline Fernandez has always been in the news among fans about her beauty and acting. Not only that, Jacqueline loves being active on social media too, she always shares more than one photo to please her fans.

But this time Jacqueline has done something that has started going viral on social media. In fact, Jacqueline recently shared some photos on her social media account in which she also looks gorgeous. But while clicking this photo from him, there was a big mistake that the dress he was wearing was torn. 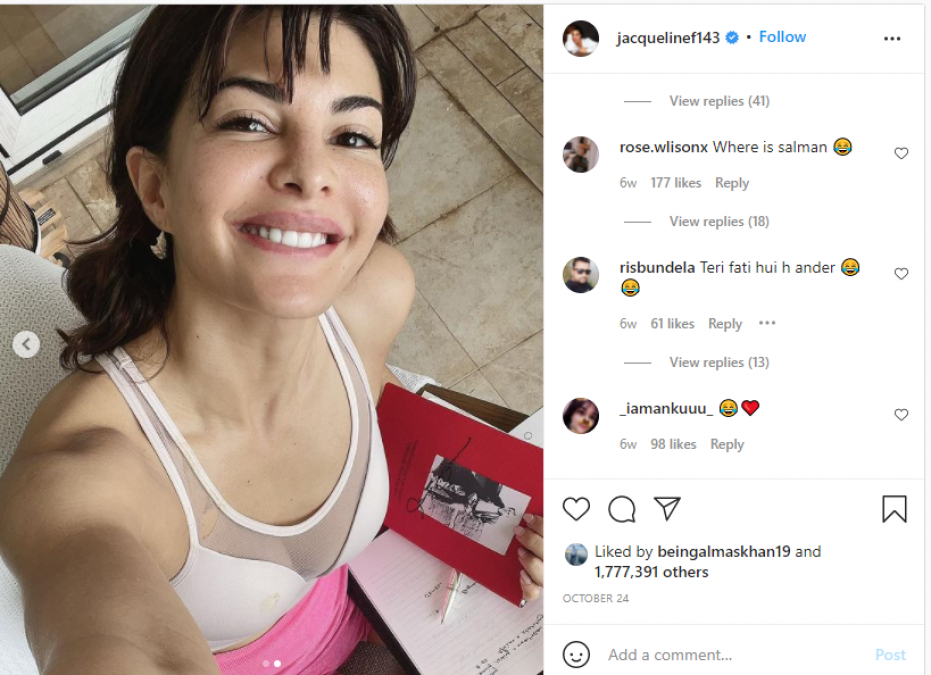 Though the picture is a little old but it is going viral on social media right now that everyone is surprised to see it now fans are also asking the same question as to what madam has worn, while a fan has written in the comment box what happened to the meme why she is wearing a torn dress Salman bhai doesn't meet nowadays. Let us tell you that Jacqueline's dress is making a lot of fun of her. 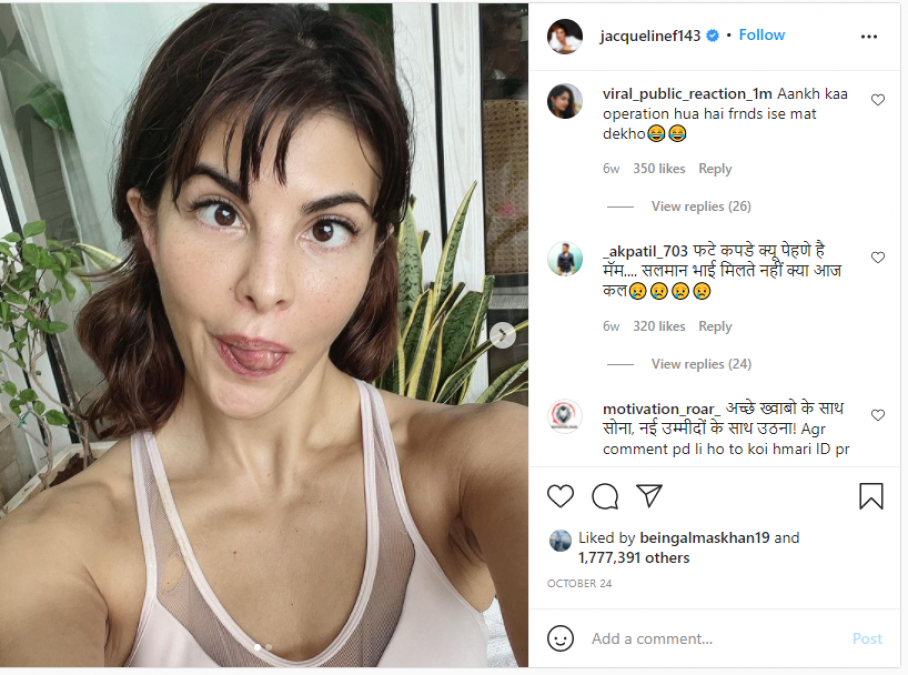