Srinagar: A piece of bad news came out on Tuesday in the country celebrating 75 years of independence. Terrorists opened fire on civilians in Shopian in the Union Territory of Jammu and Kashmir. One person was killed in the incident. Kashmir Zone Police has given information about the incident. On Friday, militants killed a man from Bihar in Bandipora, who worked to raise his family in Jammu and Kashmir.

Kashmir Zone Police has said that terrorists opened fire at Apple Orchard at Chotipora in Shopian. During this time, a person from the minority community of the valley died. At the same time, another person has been injured. After the incident, the police and security forces have also come into alert mode. It is reported that a search operation is being conducted in the entire area. The deceased has been identified as Sunil Kumar Bhatt and his injured brother Pritam Kumar. 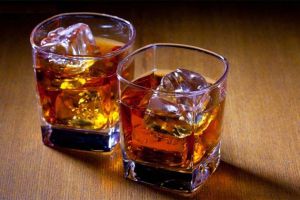