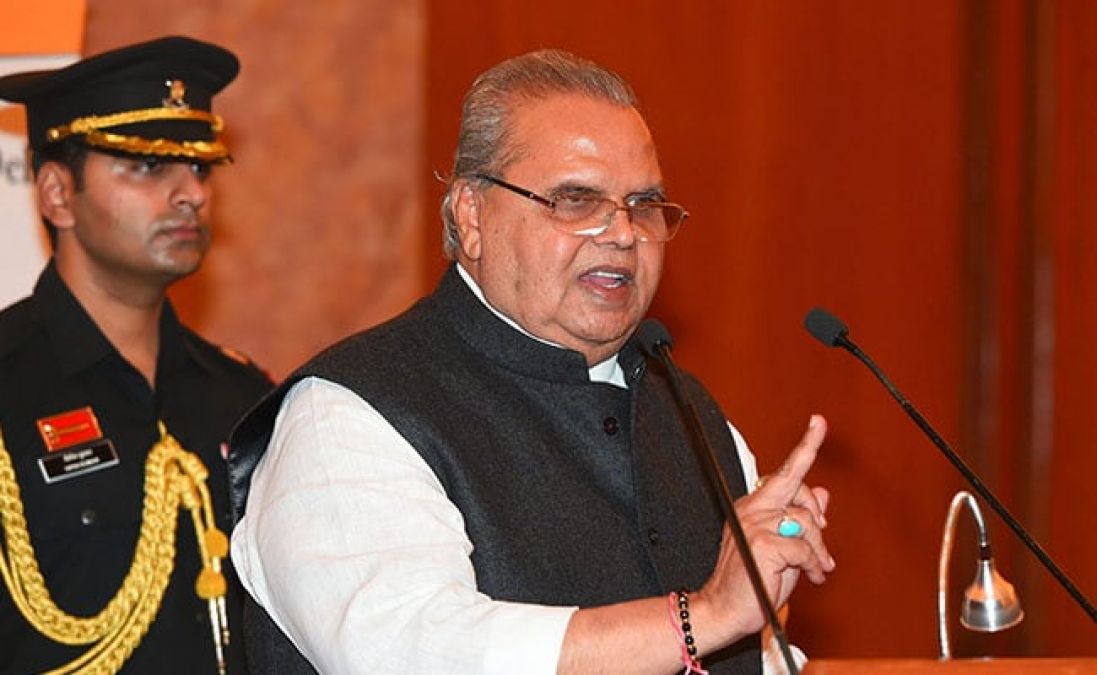 Srinagar: Rahul Gandhi has been criticising Centre's decision to remove Section 370 from Jammu and Kashmir from the very beginning. Rahul had said that there have been several incidents of violence after the withdrawal of the section. The Government is suppressing the people there. On his remarks, Jammu and Kashmir Governor Satpal Malik said that he should be ashamed of the behaviour of one of his leaders who was talking like fools in Parliament. I have invited Rahul Gandhi to come here.

I will send him a plane so that he can take stock of the situation and then speak. Governor Malik rejects All allegations of Rahul. He said there was no communal act in abolishing the provisions of Section 370 in Jammu and Kashmir. In fact, 370 and 35A were abolished for all. The governor also issued a warning to foreign media asking them to report properly. In fact, several foreign media groups had reported violence in Kashmir, which the local administration termed as absolutely wrong.

Replying to the allegation of turning Kashmir into a concentration camp, the Governor said that despite being educated, people do not know about these concentrations. I know what it is? I have gone to jail 30 times. In spite of that, I would not like the action of the Valley as a concentration camp. Congress imprisoned people for one-and-a-half years during the Emergency, but no one described it as a concentration. The situation in Jammu and Ladakh is normal after the withdrawal of the current while a lot of vigil is being maintained in Kashmir. 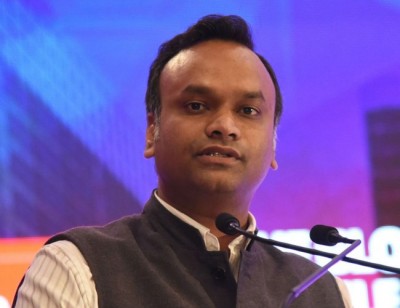 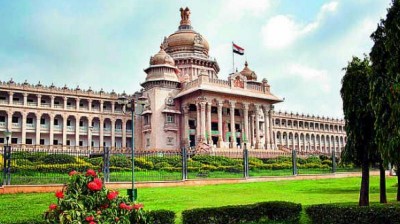 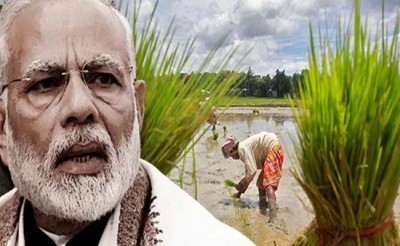 Agriculture Bill: PM Modi congratulates crores of farmers in the country, says it will ensure prosperity 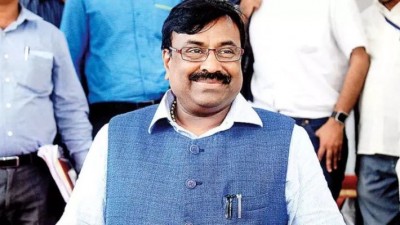 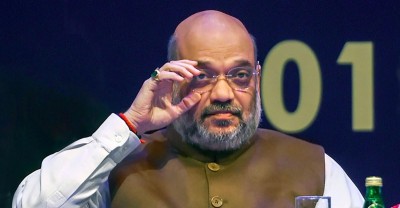