Bollywood actress Janhvi Kapoor is very active on social media and shares new posts every day. So at the same time, fans of Janhvi also like this style of actress. In such a situation, now Janhvi has presented her interesting and unique style on social media among the fans. She has shared 2 boomerangs on Instagram. In which she looks very beautiful. The actress has made this boomerang in New York.

Talking about the workfront, Janhvi Kapoor's recent release film Roohi has won the hearts of the audience. However, the movie released amid fears of covid did not get much viewership. But still the movie made a good amount. Talking about Janhvi Kapoor's upcoming movies, the actress is going to be seen in films like Good Luck Jerry and Dostana 2. 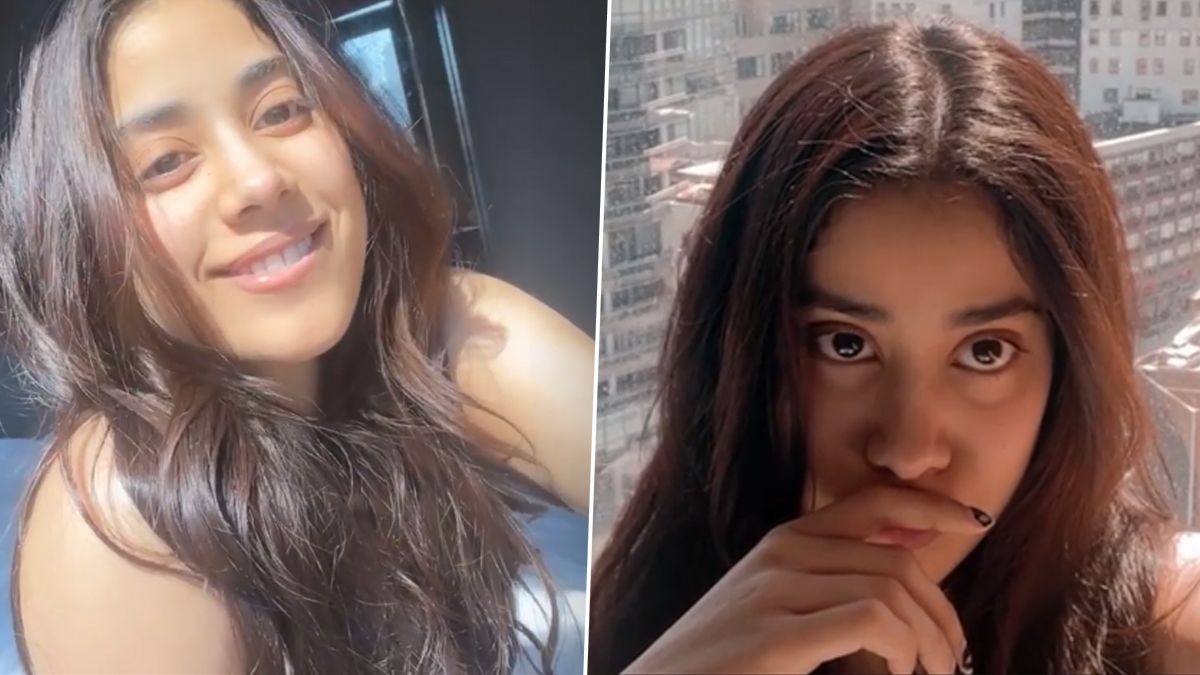 Will the release of Akshay Kumar's film increase once again?