Chinese electronic company Xiaomi is about to launch the new device Mi Notebook in India. Apart from this, the company's managing director Manu Kumar Jain has released a teaser on his Twitter account, which has revealed the launch date of the upcoming Mi Notebook. According to the teaser video, the Mi Notebook will be introduced in the Indian market on June 11 with a black color option. However, other features of this device have not been given in this teaser.

Possible specifications of Mi Notebook
According to leaked reports that surfaced, users can get 8 GB RAM support with 10th gen Intel Core processor in this upcoming laptop. With this, the company can offer a 14-inch HD display in this device. Apart from this, a strong battery can be given in this laptop, which will give 12 hours of battery backup to the users. However, other features of the Mi Notebook are not yet known.

Potential price of mi notebook
According to media reports, the company will keep the price of this laptop in the mid-premium range. However, the real price and specification of the Mi Notebook will be known only after the launching program.

Xiaomi Redmi Book 14
Xiaomi launched the Redmi Book 14 laptop last year. Talking about the features, this laptop has the support of NVIDIA MX250 graphic card and 10th gen Intel Core processor. Apart from this, users have got a strong battery in this laptop with a 14-inch display, which provides 10 hours of battery backup to the users. At the same time, this laptop weighs 1.5 kg.

Hacking attack easier due to weak and simple password 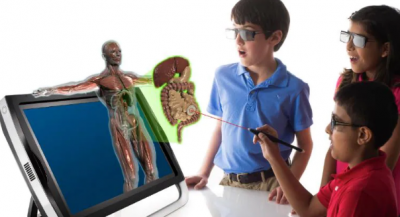