The entertainment industry has once again come together to hear heart-wrenching news. It is reported that Goodfellas star Ray Liotta has passed away. Liotta has breathed his last at the age of 67. According to media reports, if the news is to be believed, then he was shooting for a movie in Dominican Republic.

During this, he died in his sleep, although the reasons for how he died have not been disclosed yet. Several stars have expressed grief over Ray Liott's sudden death and are also seen paying tribute on social media. Sharing a photo of the actor on Instagram, Josh Brolin wrote- 'My friend. how so fast? Why? You are going to be remembered. I'll look forward to seeing you at Golds often talking about what to do next how to find something together. The work is always so good and always different from the rest… yes, I will miss you friend. untill we meet again.' 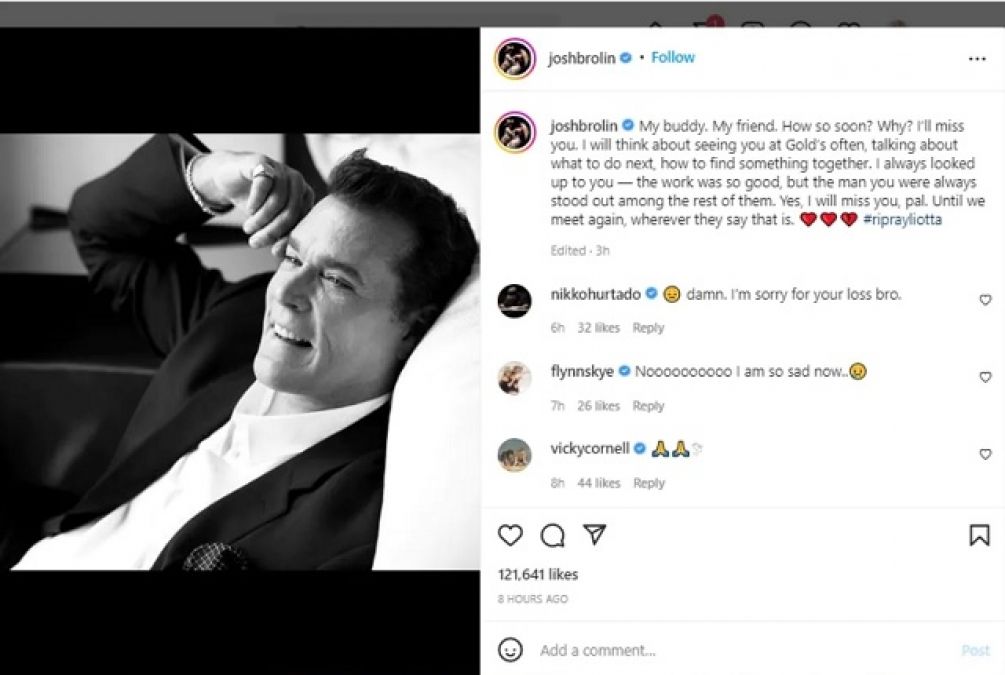 Director James Mangold, who played roles with him in 'Identity' and 'Cop Land', also tweeted and wrote - 'Shocked and saddened to hear about the passing of Ray Liotta. An outwardly tough guy and beyond the deep emotions of his signature characters, he was a sweet, playful and passionate collaborator and a brilliant actor. RIP' 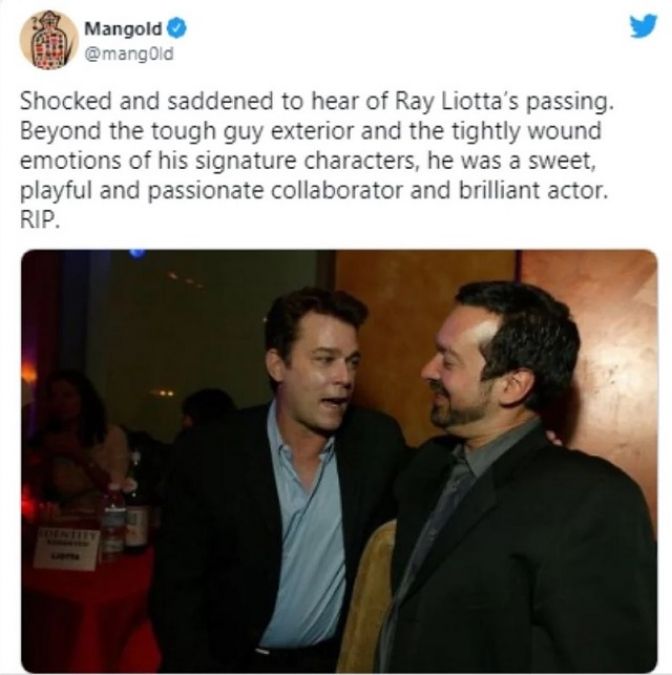 Ray Liotta played the role of mobster 'Henry Hill' in the movie 'Goodfellas', which earned him a lot of name and fame. With which he is also known for 'Field of Dreams'. Ray Liotta's name has been included in the Golden Globe nomination list for the 1988 movie Dominick and Eugene. Last year, he acted in The Sopranos' prequel movie 'The Many Saints of Newark'. Along with this, Marriage Story and No Sudden Move are also included.