Patna: As soon as BJP is out of power in Bihar, they made a big allegation against the state government. On Friday, the party's national spokesperson Sambit Patra held a press conference on law and order in Bihar. He said, as soon as the BJP government is removed in Bihar, chaos is spreading rapidly. He said, gang-rape of a 12-year-old girl in district West Champaran, robbery in broad daylight in a businessman's house in Muzaffarpur, 6 persons died again today due to spurious liquor, in addition, on August 10 and 11, two journalists were shot and killed. A priest was murdered by slitting his throat in Bettiah. All these incidents show that Jungle Raj Returns has happened in Bihar. He said, there is an orgy of theft, snatching, murder, rape, and loot all over Bihar. Jungle Raj is back in Bihar.

Sambit Patra also raised questions on Deputy CM Tejashwi Yadav's promise of 10 lakh jobs. He said Tejashwi Yadav had said in 2020 that if we come, we will give 10 lakh jobs. When he was asked that now you have come, what will happen to 10 lakh jobs? So Tejashwi Yadav is seen speaking look, we have not become CM yet, I had said that when we become CM, then we will give jobs. Patra said, it has to be said with great sadness that this is the story of me, that means I will become then, nothing will happen to us. BJP has been fighting continuously against this family-wise and will continue to fight even further. 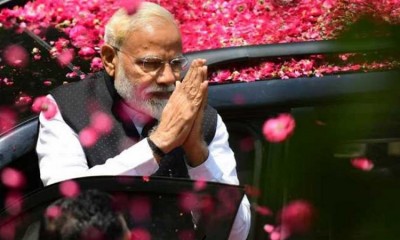 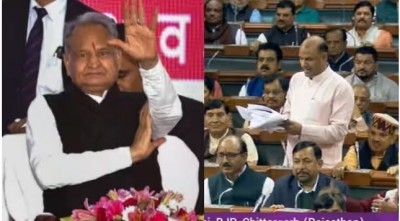