Junior NTR to pair up with this famous diva of Bollywood for his next! 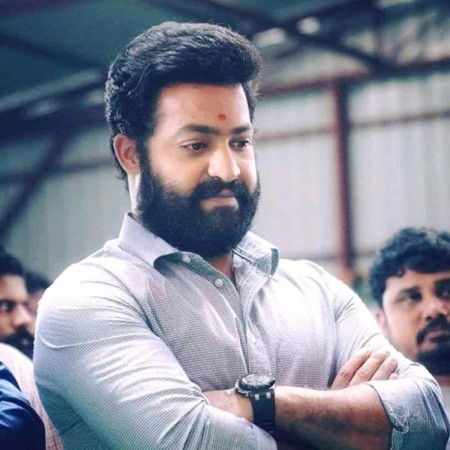 Talks regarding Jr NTR’s next film with Trivikram Srinivas are doing rounds as it is getting delayed and it may take another year to take on sets. The film got delayed due to ongoing coronavirus pandemic. Jr NTR needs to complete his movie portions for the current project ‘RRR’ as he has to allot fresh dates to shoot the film. Undoubtedly, it is the most-awaited film of the year. The film's shooting has been delayed many times.

Jr NTR can start shooting for Trivikram’s film after ‘RRR’. The latest news update about Jr NTR and Trivikram’s film suggests that they are planning to rope Kiara Advani as the leading lady for the film. Kiara made her Telugu debut with ‘Bharat Ane Nenu’ starring Superstar Mahesh Babu in the lead. The film is considered to be one of the highest-grossing movies. Later, she worked with Ram Charan’s ‘Vinaya Vidheya Rama’ and everyone noticed her performance but the film failed to live up to the audience's expectations.

After her dazzling performance, Kiara has completely shifted her focus towards Bollywood films and web series. If everything goes as planned, she will come back as a new pair beside Jr NTR. Still, it is not clear as an official confirmation regarding the news is awaited. Jr NTR and Trivikram have given a solid hit with ‘Aravinda Samantha’. The yet to be launched project will be their second collaboration. It created a great buzz among movie lovers. 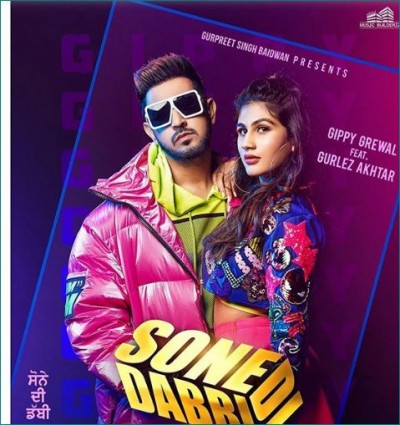 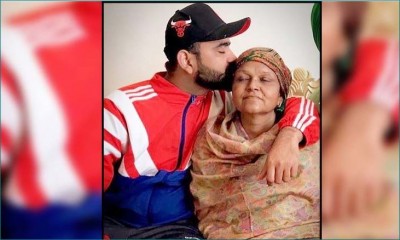 Amrit Maan is going to make special tattoo for mother 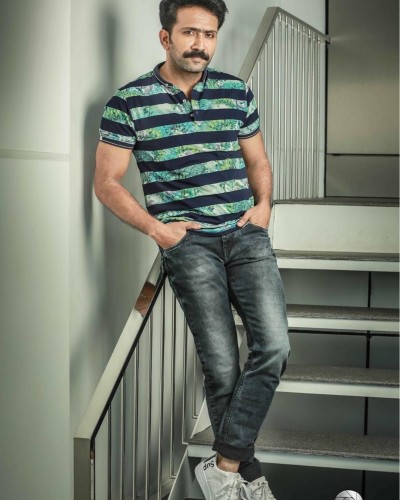 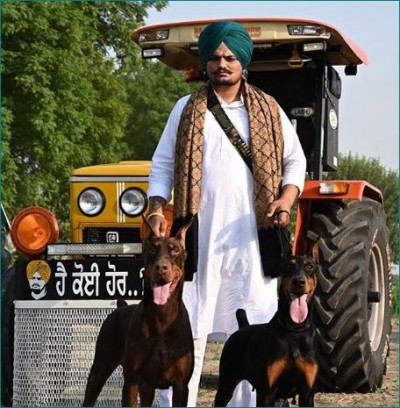 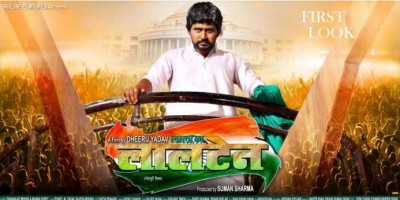 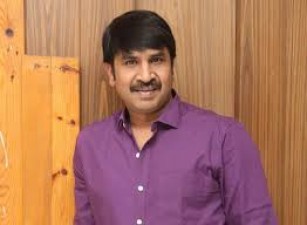 Poster of the film Radhakrishnan released